What will future releases of Visual Studio look like? Have we already seen the final big versioned release from Microsoft?

My bet is Yes. And by ‘Yes’ I mean that this is the last big marketing ‘hoopla’ touting the latest and greatest major release. I’d go as far as speculate that future versions, or maybe even the one slated for 2019 will be called simply - Visual Studio. 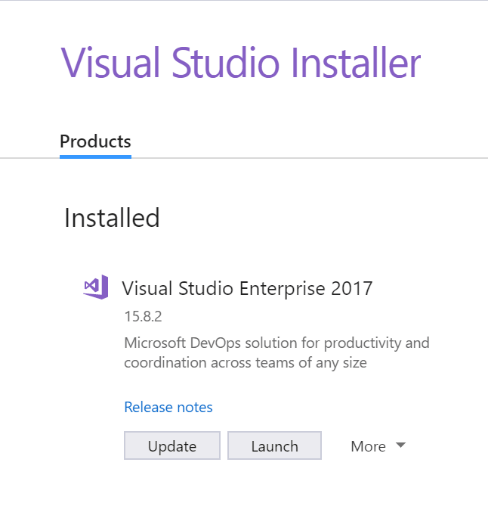 While this does not mean the end of the world as we know it, it may cause some discomfort with traditional .NET developers for very valid reasons.

Let’s dig into the reasons why I think why this is likely to happen: 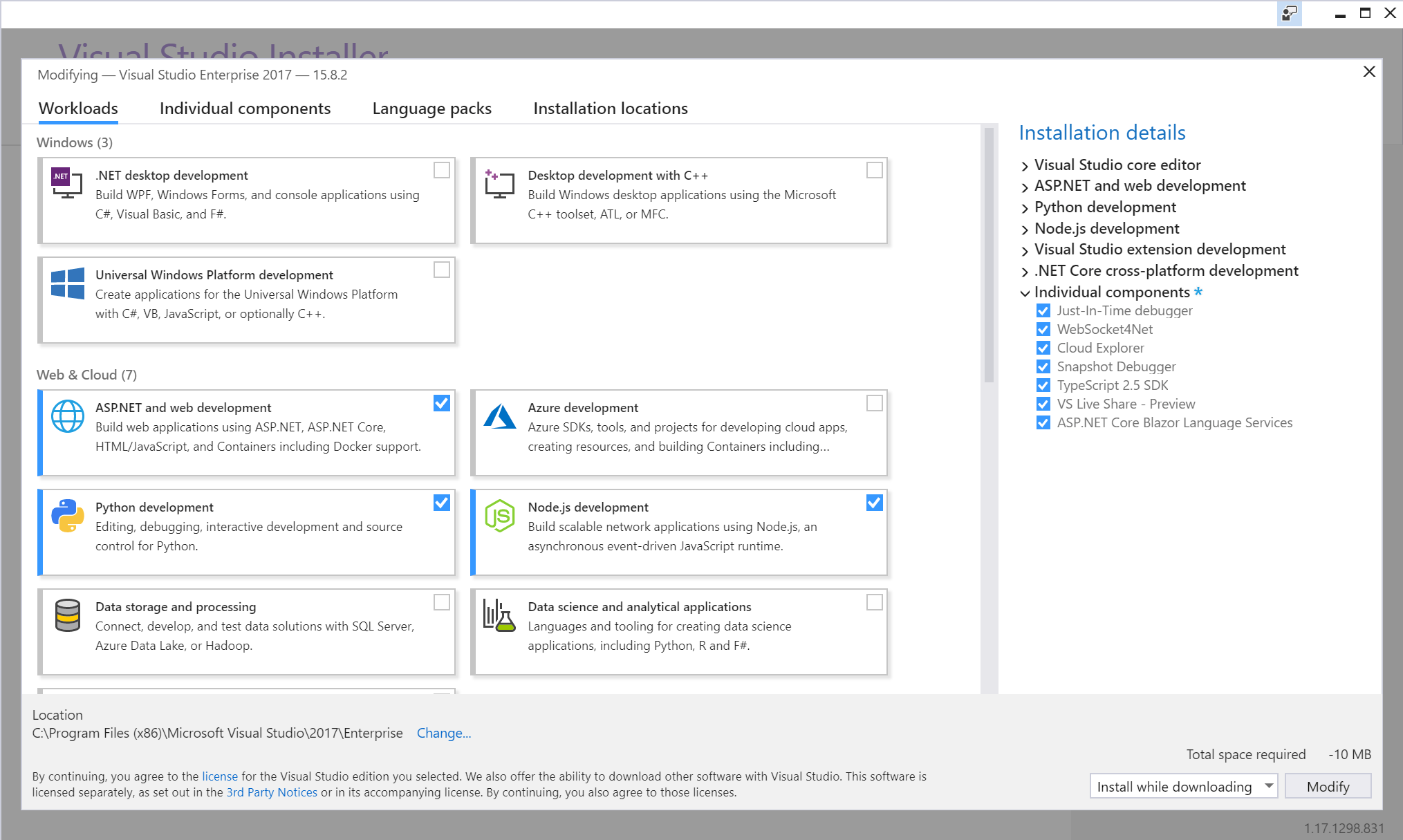 Yes, there are going to be releases, continuous deployment and the ‘dot’ versions that John Montgomery, Visual Studio Director of Program Management, hinted at his blog post about Visual Studio 2019. But probably not massive unveils like what we’ve seen in the past.

And now let’s consider what could be holding Microsoft back from such a decision.

It usually starts by someone asking – How about the Enterprise?  Many enterprises have IT policies on how many releases ‘behind’ a department can be before being forced to upgrade to the newer version.  Usually, this blanket policy decision has been made for security reasons – newer releases are seen as more secure, and generally come with security patches. This is actually what we’ve heard from our own customers, and one of the main reasons we’ve settled on three major annual releases, like our most recent one just last week. If there is a reason Microsoft keeps versioning big releases in annual increments, this may as well be it.

Have enterprises evolved through the increased use of open source, or even within the Microsoft ecosystem itself through tools such as Visual Studio Code or Azure? Have developers in enterprises wrangled away more control of their environments, and has the DevOps movement made us all love each other more? Maybe. I’d love to hear from you – let us know what you think either through the comments below or through the Twitter poll we created to see what our community says.

We just blogged about this: https://t.co/KmXpXQ6iiO and we're asking our community - What will the next version of Visual Studio be called?