See what new features your favorite IDE has brought in this major release.

Visual Studio has had its first major release in about 18 months (depending on how you look at it). 😄 This release adds a ton of new features and capabilities to the IDE. Now, is a great time to start learning about them.

The user experience of the IDE has been updated to be more consistent and more user friendly. This includes new icons, new fonts, new personalization and more.

The icons have been updated to be consistent across different icons while remaining legible and familiar to the user.

You’ve probably noticed in the image above that there are icons for a light and dark theme. While themes are not new to Visual Studio, Visual Studio now offers you the ability to sync your Visual Studio theme with your operating system theme.

The dark theme has been updated also to better align with the Microsoft design guidelines and improve accessibility.

In this image, you can see that Visual Studio tells you that the type for variable imageUrl is string and contact is of type Contact. Further down the image, the RedirectToAction method has a parameter named actionName, which this sample is using the Details action.

Note, this feature is not on by default. You can enable it by going to the Tools > Options > Text Editor > C# or Basic > Advanced then select Inlay Hints. 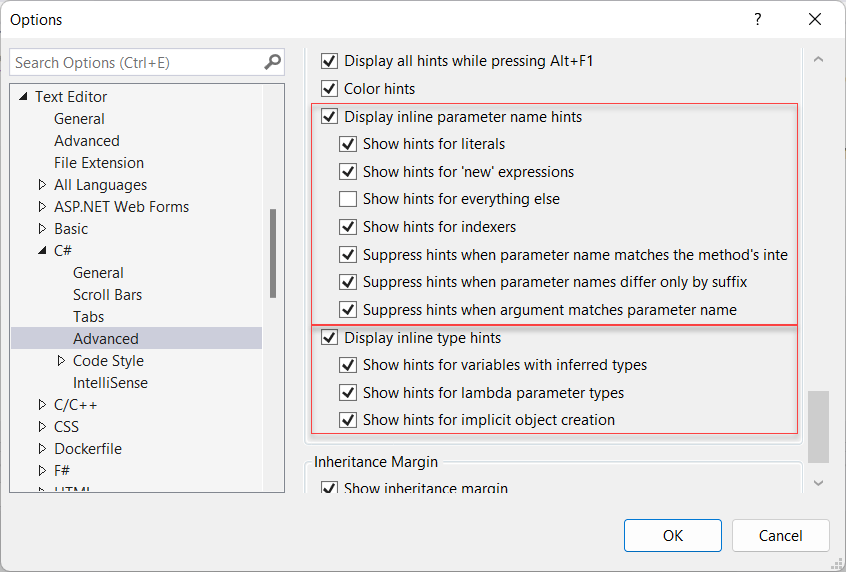 It’s faster in part now that Visual Studio 2022 is a 64-bit application. This means that the main process (devenv.exe) is no longer limited to 4GB of memory. Now Visual Studio can load larger projects and load more projects at once. You’ll also avoid the “out of memory” errors that Visual Studio was seeing before when opening large solutions, files or objects into memory.

In case you missed it, here are some of Joe’s favorite new features in C# 10 and how he imagines using them.

To continue on the speeding-up Visual Studio theme, Microsoft also improved the Fast up to date feature to better check to see if a project or its dependencies are up to date or need to be rebuilt.

Let’s talk about breakpoints first. There are two new breakpoints that you can set in Visual Studio—temporary and dependent breakpoints—as shown in the image below.

Previous versions of Visual Studio added a feature called “Run to Cursor.” This feature was used to execute code up to the code at the cursor.

The Force Run to Cursor is also available in the Debug menu.

For more on breakpoints or debugging tips and tricks in Visual Studio, check out this video:

In the image below, I start to create a new method after the GetContactsAsync method. After I type public async, IntelliCode is inferring that I want to create a DeleteContactAsync method with a parameter of type contactId. If that is what I want, I can hit the Tab key twice to insert the suggestion.

We now have multiple-repository support, which includes the ability to track changes across all the repositories in a project. If you open a solution that has multiple Git repositories in it, Visual Studio will connect/activate those repositories. Right now, this is limited to a max of 10 repositories.

You will be able to tell if Visual Studio has connected to or activated your different Git repositories by looking at the repository picker on the status bar (located at the lower right corner), which will tell you the number of active repositories you have.

The Git integration with Visual Studio has been improved and include support for multiple repositories, including improvements to both the Solution Explorer and Code Editors.

Hot Reload is a feature of Visual Studio that allows you to modify your application’s managed code while that application is running without the need to hit a breakpoint or pause the application. This is a cool feature that will save you a lot of time without pausing or stopping your application to see how the source code changes you made changed your application.

However, the support for this feature is still in progress. There are some scenarios and products that are not yet supported.

While technically not released with Visual Studio 2022, Microsoft released .NET 6 at the same time and includes the .NET 6 SDK in the Visual Studio installation. So now is the time to start migrating your .NET 5, and earlier, projects to .NET 6. As Barry Dorrans @blowdart points out, .NET 5 moves to end of life in May of 2022.

Some more details on the support policy for .NET are below.

So, what’s stopping you from upgrading your IDE and version of .NET? 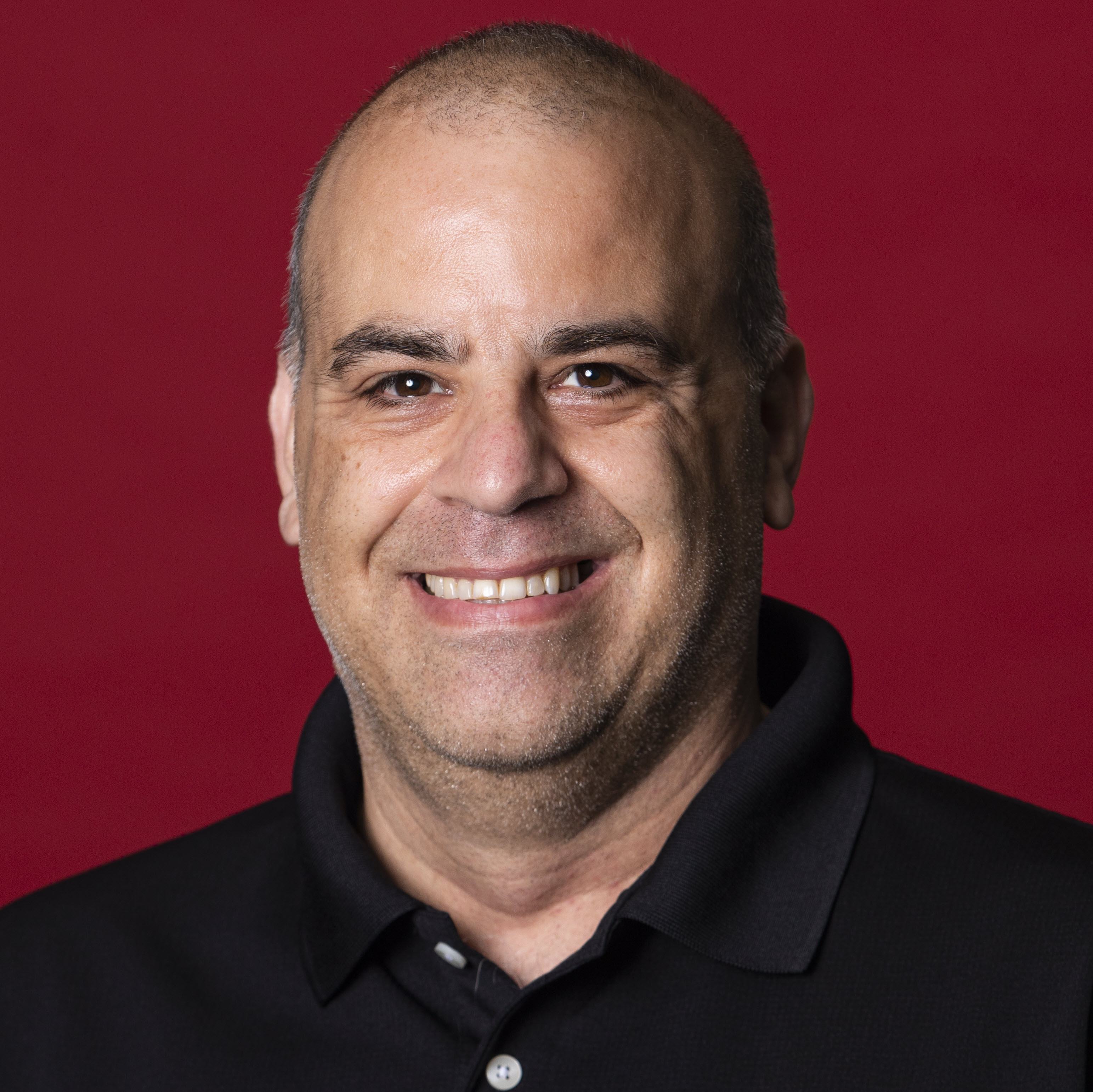