What do Super Heroes and The Telerik Platform Have in Common?

When I was growing up, I loved comic books. I couldn’t put them down. I stayed up until midnight with a flashlight in my room, because I knew if my mom catches me not sleeping before school, there will be hell to pay. Reflecting back upon my childhood and currently working with the Telerik Platform, it led me to think about several features and how they remind me of my favorite super heroes and their catch phrases. 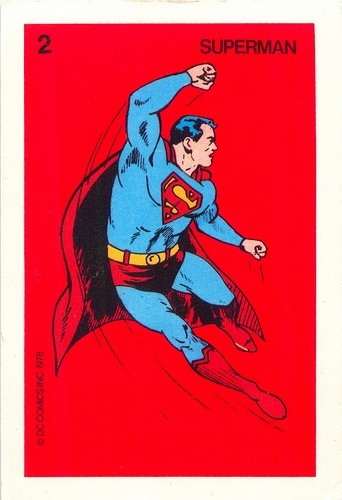 Superman had the ability to fly from one place to another in a matter of seconds. It wasn’t a problem for Clark Kent to be a reporter and a super hero. For many development shops, we also play multiple roles, from developer to tester to manager. We need the ability to see what is going on with our apps in real-time and from anywhere.

The Telerik Platform does this by providing a set of tools to get your app to market faster. As a developer, you will be interested in the AppBuilder service, which allows you to write cross-platform mobile apps in a variety of IDEs that we have available. If you have to wear the tester hat, you can leverage our Mobile Testing service to test native, hybrid and web apps. As a manager, you are likely to leverage our Analytics service to see exactly how your app is performing or what features you should expand on.

Finally, you be on the go and monitor your app with the Telerik Platform App which gives you instant access to your workspaces, projects dashboard data and more. So even without Superman’s ability to soar from one location to another, you can keep track of all of your workspaces on the go! 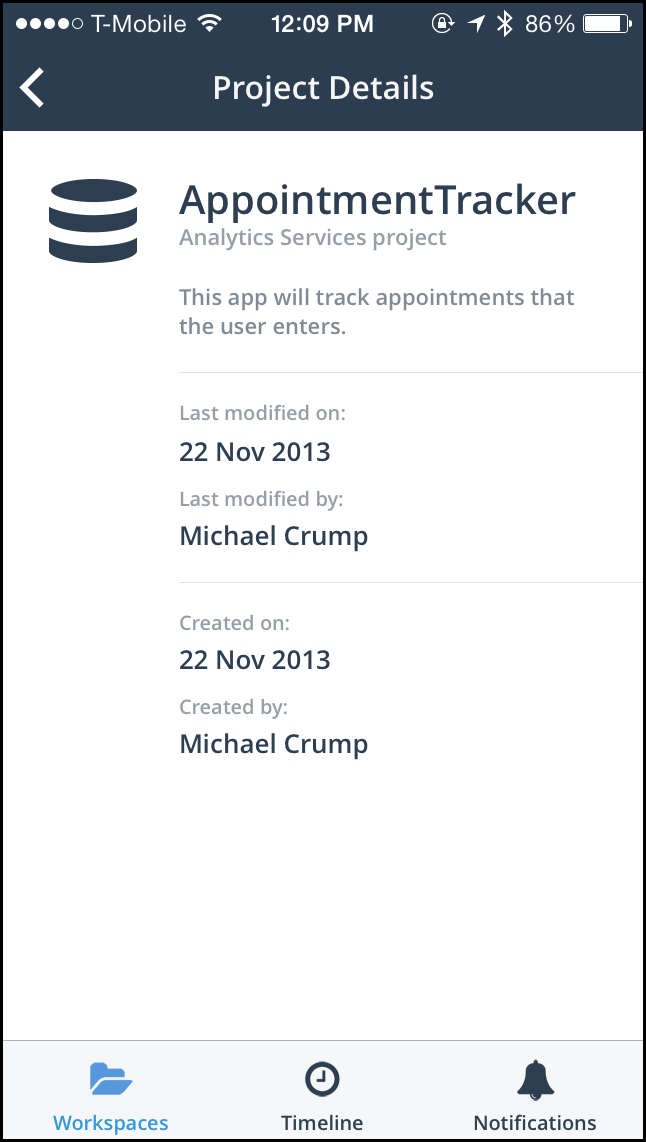 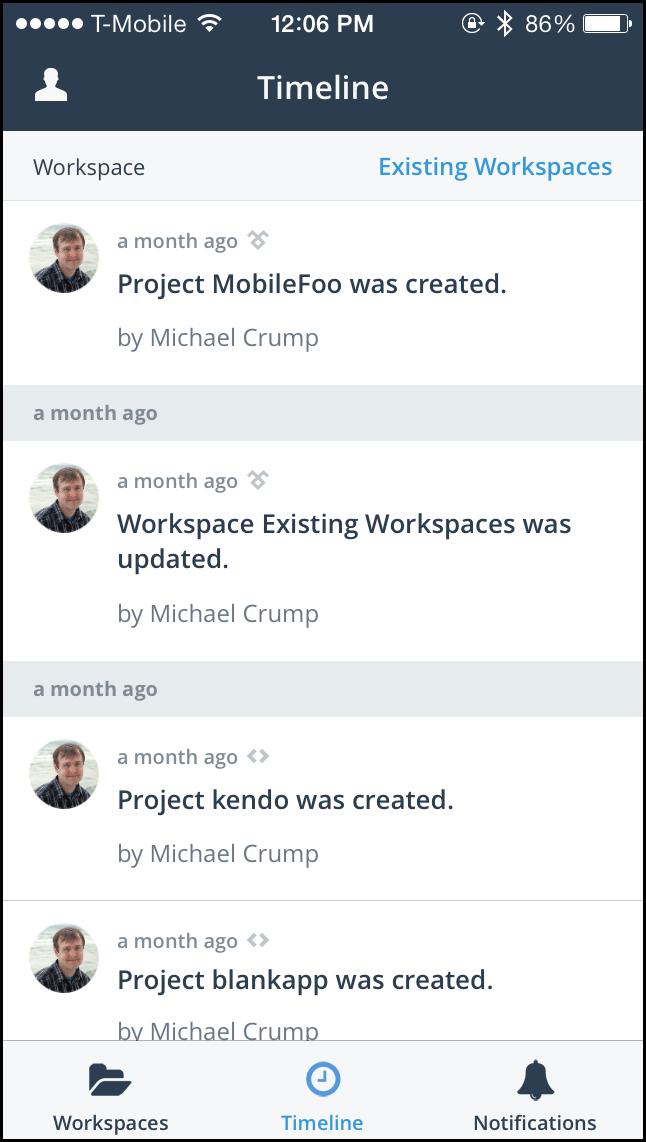 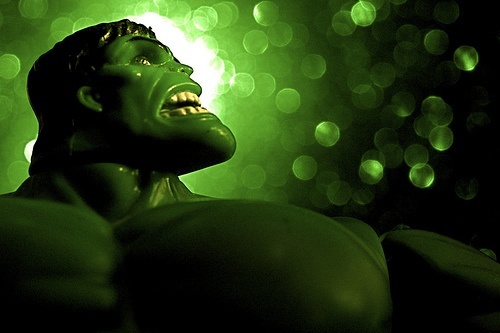 Whenever Hulk, yelled out “Hulk Smash”, you knew something was about to get destroyed. Sometimes, he threw a car or pounded his fist into a building. As developers, we know this feeling of rage. It usually occurs when things don’t work exactly like they are supposed to, but we don’t know where the problem lies.

The Telerik Platform makes it easy to rule out issues by showing the status of each service that we provide. Simply navigate over to http://status.telerik.com/ to monitor all of the Telerik Platform services and view additional information such as System metrics and past incidents. You can also subscribe for incidents to be sent to you via email, SMS or RSS. If all the services are operational and you are still stuck, then you may want to log a support ticket before having to replace that nice Das Mechanical Keyboard.

Even if the error is in your code and you are using Kendo UI Mobile or DataViz, you will see a message as you switch to the designer mode that gives you the line number and an error description. 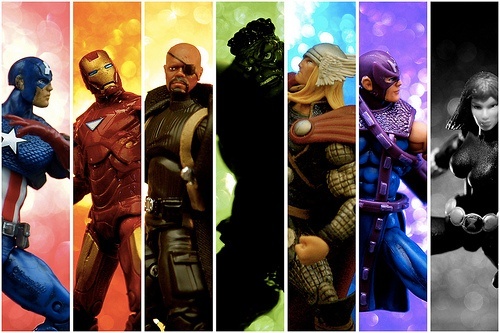 OK, so maybe not ‘A’ superhero, but a team of super heroes. Whenever you heard “Avengers Assemble”, you knew that it was going to take a team of people with disparate skills and abilities to accomplish the task at hand.

AppBuilder allows developers from a variety of backgrounds and technologies to build mobile apps. We realize that most companies have developers with many backgrounds. From web to .NET, they can join forces and develop great looking apps. Your web developer, may jump straight into the browser and begin building your companies first cross-platform app using AppBuilder and your .NET developer can download the extension and continue working on that same app inside of Visual Studio. Whatever the case may be, you can gather your own team of Avengers and build a successful app. 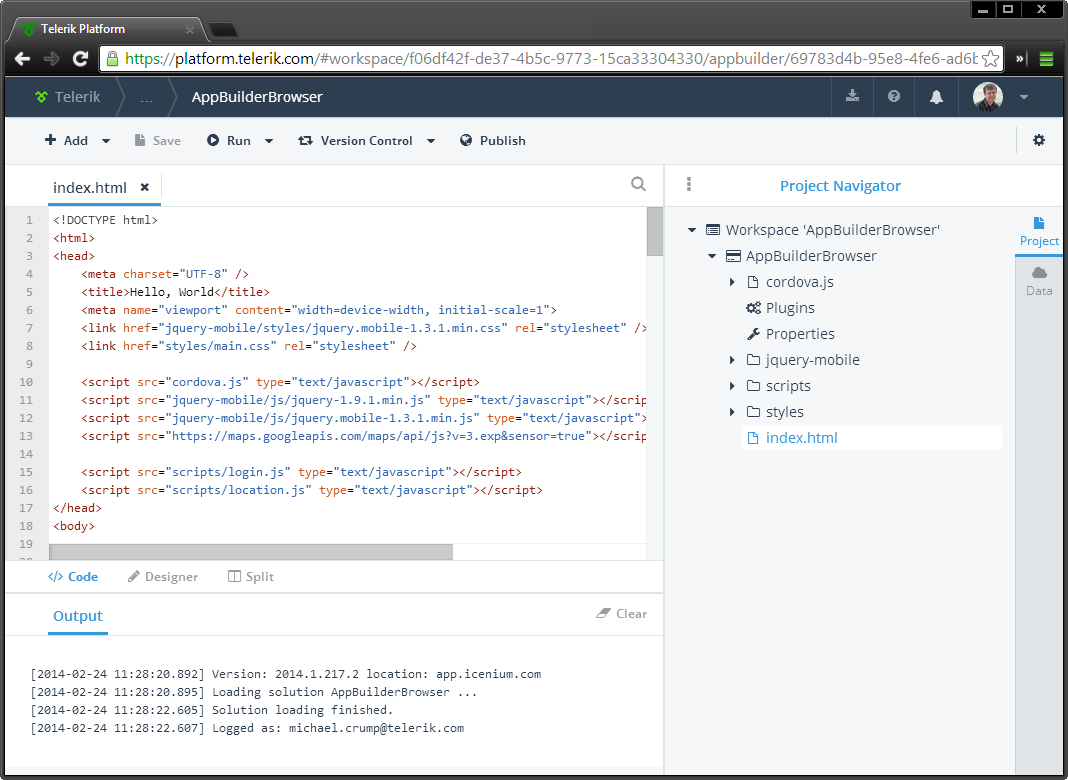 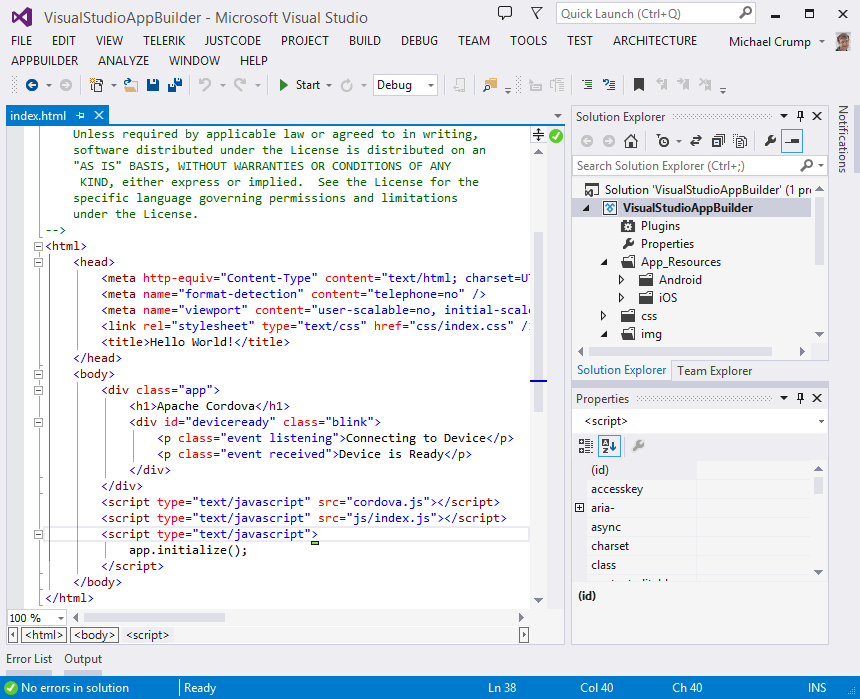 Selina Kyle (Catwoman) – “We've done this dance for a long time... Too long” 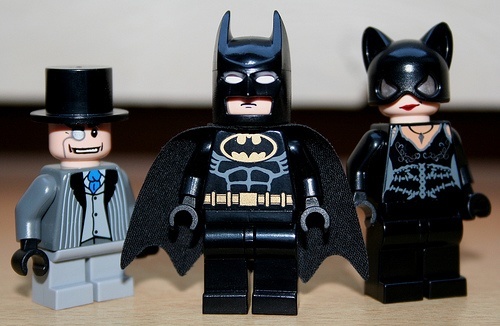 Catwoman was portrayed as an orphan who learned to survive by thievery, but she was determined to do it in style. She learned martial arts and trained extensively to perfect her skills in cat burglary. In one particular scene, she said to Batman, “We’ve done this dance for a long time…Too long” referring to the constant game she had played with Batman over the series.

I agree with Selina, we’ve been doing this since 2002 and it’s time to call it a day on the mundane tasks and focus more on our core business logic. How many times are you going to write the back-end plumbing for User Authentication? How about setting up a database and adding in common fields such as “Id”, “CreatedAt”, “ModifiedAt”, etc.? What about storing Files in the cloud or setting up email templates for new user registration? Telerik Backend Services takes care of all of this for you.

What about writing the same boiler-plate code over and over? With AppBuilder, you can start a project from an existing project template that adds in the frameworks you choose. Or you can start with a sample project with functionality already implemented in your project. You can also add in Core APIs like the accelerometer or camera to advanced APIs such as a barcode scanner or SQLite. Again all of this functionality without looking through numerous docs.

Spider-Man – “My Spider Sense is Tingling” 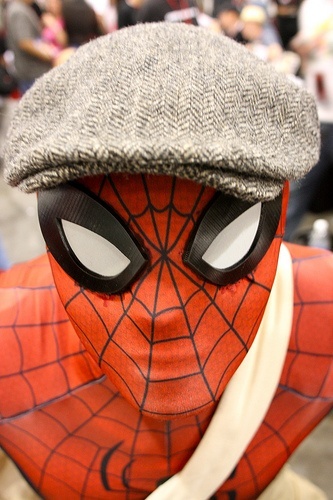 Whenever Spider-Man said, “My Spider Sense is Tingling”, it alerted the reader that his instincts are heightened. At the end of the Telerik Platform Launch Keynote, we learned that in 2014 the Telerik platform would be expanding. In March, we will ship major updates to AppBuilder that include Windows Phone 8 support and a brand-new command line API. We will also be releasing two new Services including AppPrototyper which allows you to create interactive app prototypes and AppManager will make it easy to deploy apps to QA Testers, beta users or even to private app stores.

On the Next Episode of… [Catch, Phrase, Ending Theme]

I hope that you has as much fun reading this post as I did writing it, just as a quick reminder you can get started with the Telerik Platform now (even without superpowers). All you need is an email address and we automatically give you a 30-day trial to check out everything the platform has to offer. If you get stuck on a certain part, consult the documentation or log a ticket with our excellent support staff.