Vertical Orientation of CoverFlow for Silverlight

Both in our forum and support system we have received numerous requests for vertical orientation of the CoverFlow control. That is why, with our 2009 Q3 SP2 release that is around the corner, CoverFlow will possess Orientation property that gives you an option for vertically arranging all CoverFlow items. However, the reflection functionality is not available while using vertical orientation, and is internally switched off when using Vertical orientation. All other properties concerning the child items that are orientation dependent such as OffsetX, OffsetY, RotationY and CameraViewPoint are rendered as if the control is horizontally oriented. This will change in future and will require some minor changes to the naming convention, but for now in order to prevent any breaking changes or ambiguities these properties won’t be renamed. 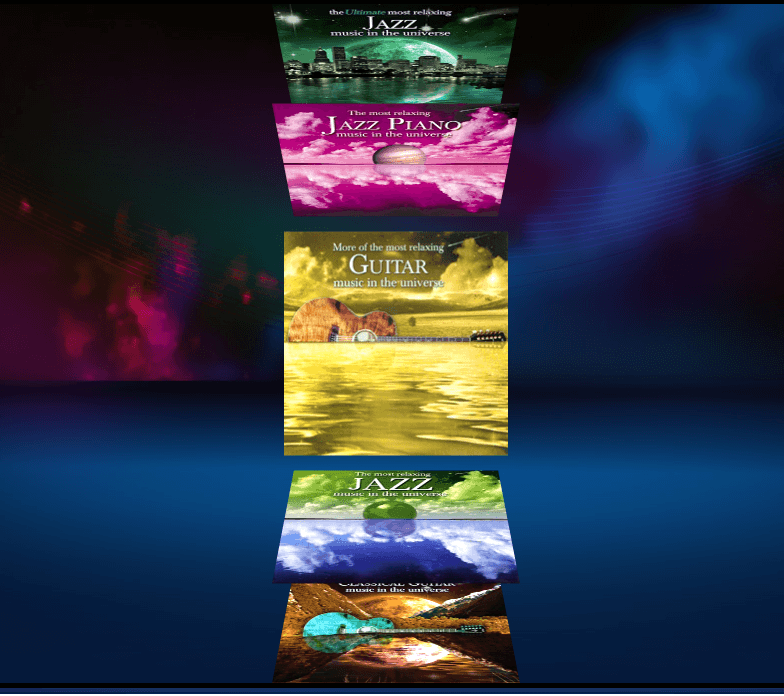 There are many more cool features in our roadmap for the upcoming 2010 that will bring to us Silverlight 4 and Visual Studio 2010! The Silverlight team is eager to further enrich your most complete toolset that boosts your presentation and performance.

This is my last blog for the year, so I would like to congratulate all of you who have been using our products and wish you a happy and successful new year!

Miroslav Nedyalkov is a XAML enthusiast. Speaker at various local user groups and events. Miroslav is passionate about cutting edge technologies and likes to share his knowlage with others. You can follow him on Twitter at @miro_nedyalkov.

The New Wave of MAUI Controls by Telerik

Aloha from Telerik UI for MAUI