At the we released ListView for iOS. This control for your list-related needs need for multiple columns, load , animations. It was almost , and it still needed some polishing, so we added the Beta tag . This polishing is already done, and we have of UI for iOS which introduces the official version of ListView for iOS.

Since iOS 8 Apple allow at various places iOS and fill content. Such places Today section Notification Center, the , the Keyboard. The content plug should either extension or, comes 3rd party library, this library should form of an embedded framework. 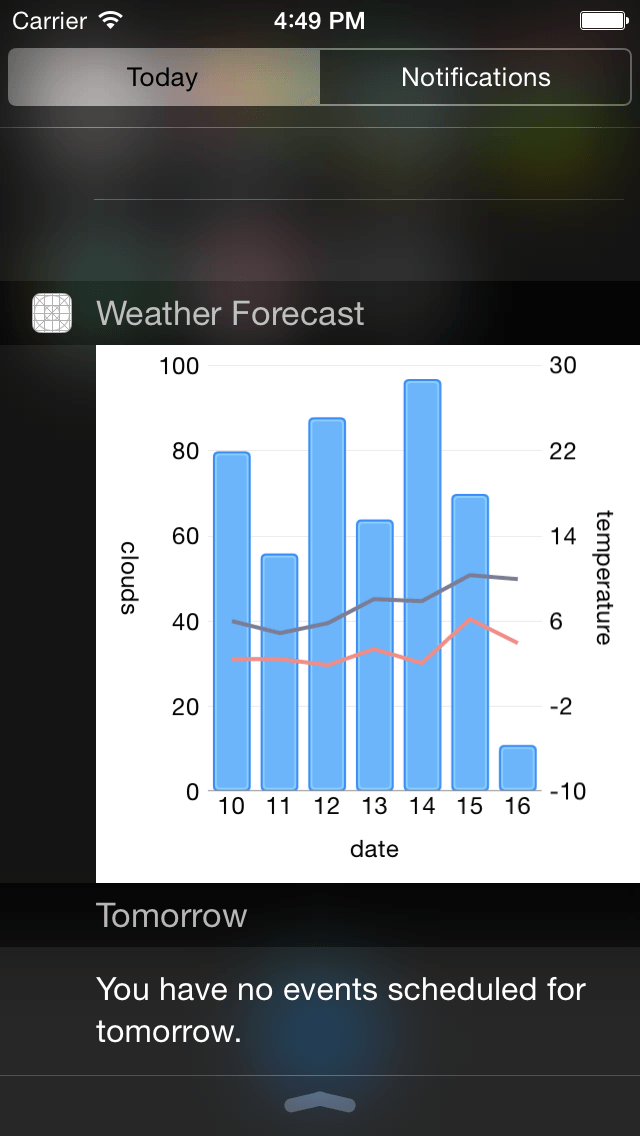 More great stuff is about . You can see more details UI for iOS Roadmap.