The changes with Visual Studio 2015 and .NET Core 5, aka vNext, have churned up quite a bit of conversation, but something I overheard recently caught me a bit off guard. The gist of it was that Microsoft hates enterprise developers because of the sweeping changes in .NET Core 5. Fear, uncertainty, and doubt (FUD) was my immediate reaction in response to such a claim. But before I could find my soap-box and make a stand, a wise young man who oddly reminds me of Justin Bieber said, "Any change is anti-enterprise." He is right. 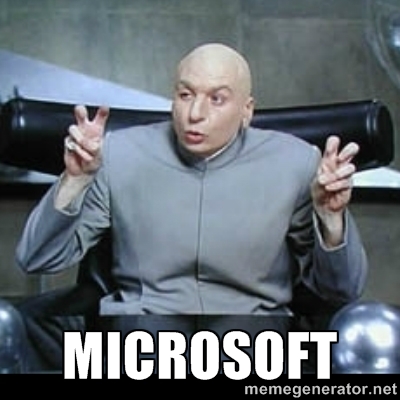 It's true, enterprise, government, and large organizations resist change. They are often referred to as "giant ships that steer slowly" and for good reason. The enterprise doesn't respond well to change out of necessity.

Enterprises choose stability over flexibility and security over speed, and it does so to protect itself, its assets, its money, and yes even its people. Change and uncertainty in business means time spent and possibly money lost.

However, in this case there's more to the story because there have been huge changes in the way software is developed. So maybe what we are seeing now isn't as simple as enterprise looking for self preservation, and instead possibly push-back from individuals within enterprises. 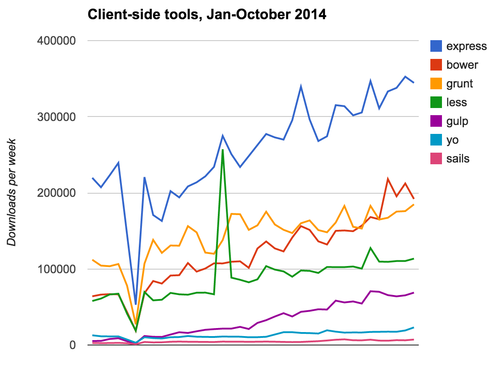 With hundreds of thousands of downloads per week, tools like Bower, Grunt, Gulp, and Node have become mainstream. Microsoft chose to not resist the trend but embrace it by supporting these new tools in Visual Studio. As a result some enterprise developers will be faced with tough choices. Those choices are to adopt new processes, learn and bring it safely and securely to their enterprise, or resist and hold on to what will eventually be legacy software.

Creative destruction refers to the incessant product and process innovation mechanism by which new production units replace outdated ones. 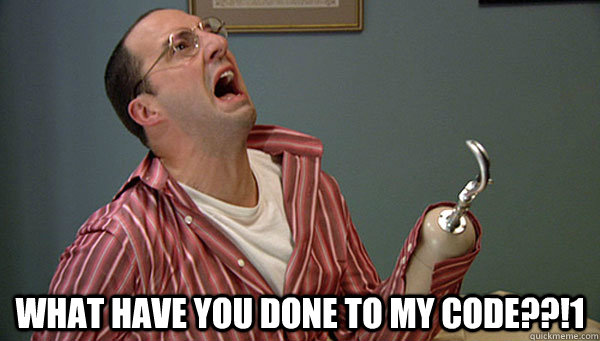 The software development industry is competitive and ever changing. At some point legacy software will need to be adapted or abandoned. This is something we have seen throughout the history of other technologies and industries and despite much opposition the innovator generally wins.

We are at a transition point, which is why today we have options. Visual Studio 2015 and .NET Core 5 can be overwhelming with its templates and support for multiple desktop, mobile and web platforms. The reason it's so daunting is because the ecosystem for software has expanded beyond the desktop. The proliferation of mobile devices, IoT, and cloud technologies has created an infinite canvas for software developers. Everything today, including a car to dish washer, seems to have its own set APIs, UIs and app stores.

By 2020, the amount of Internet-connected things will reach 50 billion, with $19 trillion in profits and cost savings coming from IoT over the next decade. - CMO

For Visual Studio to remain a relevant developer tool, it has to change with the trend by including new platforms.

The field of technology rapidly evolves through creative destruction. The position Microsoft has taken was inevitable. It's time to accept it, learn something new and move forward. 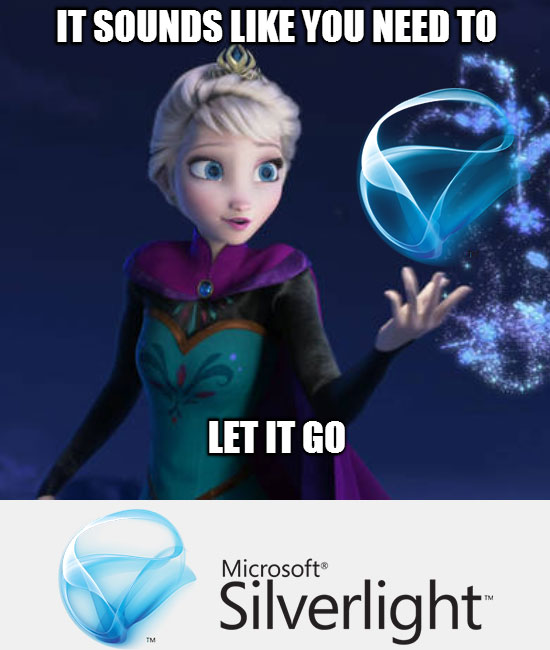 Spend less time worrying about who Microsoft hates or what language or framework is declared dead this week. Instead, embrace progress, engage in active self-improvement and education. Be the person who abandons the old way of thinking, be more productive, be cross platform, be open source. If you do, you'll find yourself armed with a unique set of skills, ready to solve the problems of tomorrow instead of idly working on problems from the past.