Microsoft and GitHub: The Implications for Developers

The rumor mills have been hard at work for days, but it's now official: Microsoft is acquiring GitHub. A software giant owning one of the world's biggest homes for open source code is big news indeed. Let's break down the implications of Microsoft acquiring GitHub — from a developer's perspective. While there is plenty to cheer, there are some legitimate concerns ahead — a responsible level-headed stewardship of GitHub is what the developer community calls for. 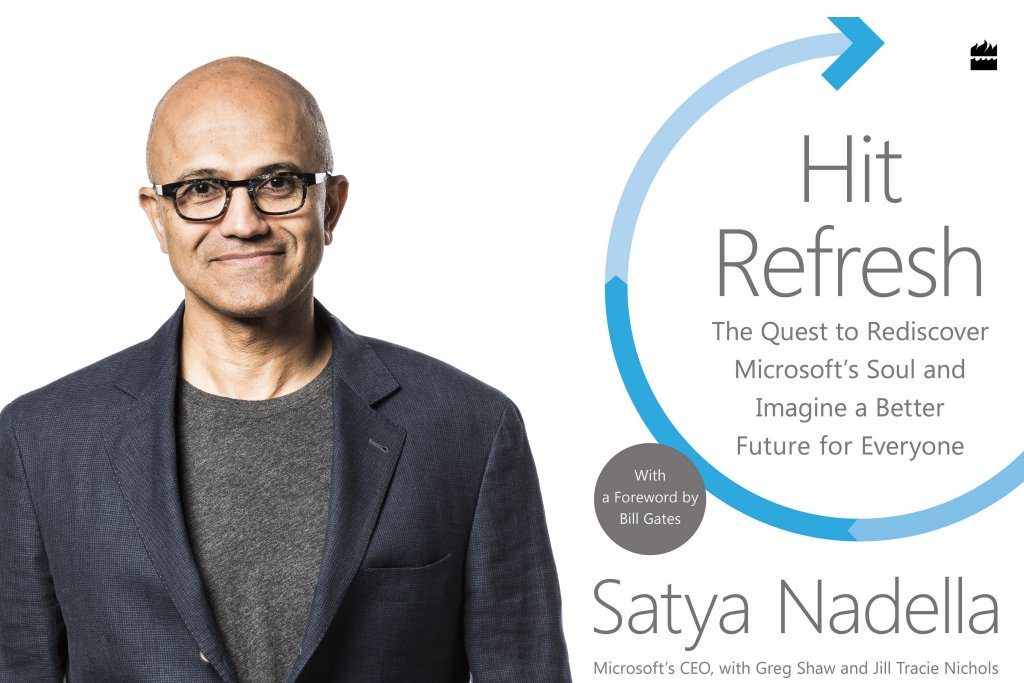 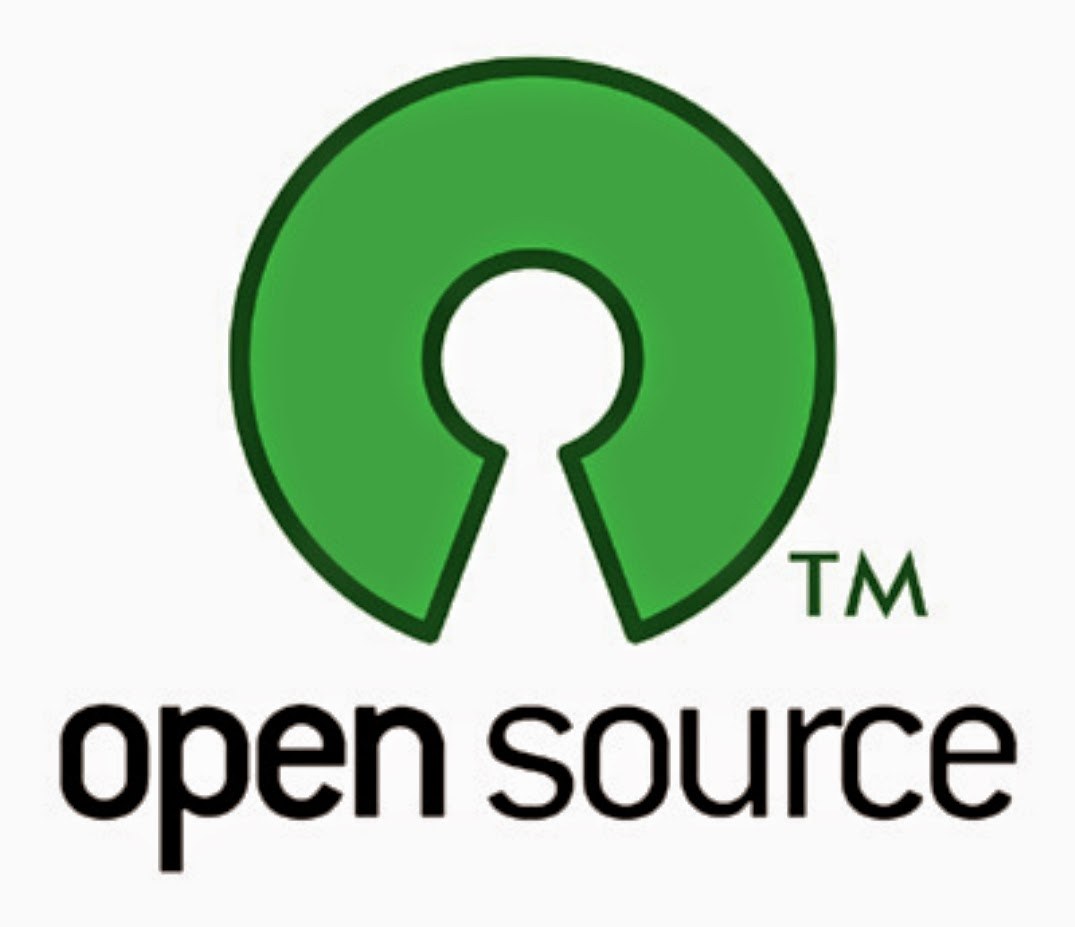 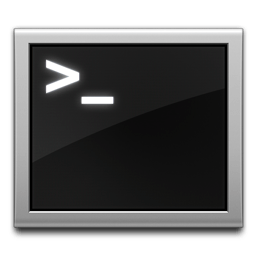 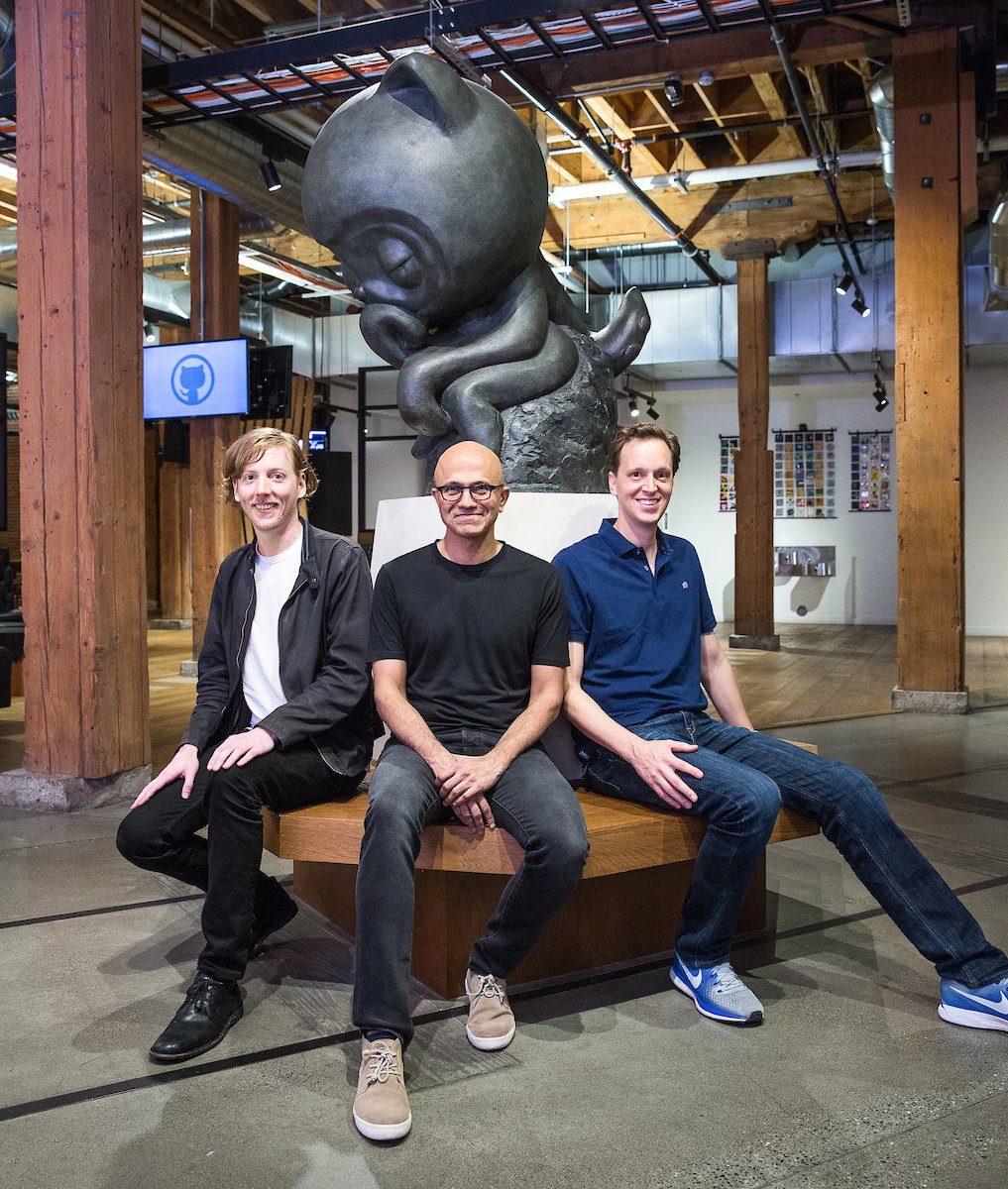 In our software industry, often the best coverage of big news comes as a collaborative social effort — from folks who live & breathe tech every day. From stakeholders or influencers to bystanders — commentary is often well rounded and hilarious. Here are few tweets that stood out about the news of Microsoft's acquisition of GitHub:

We're thrilled to announce that we've entered into an acquisition agreement with @Microsoft! https://t.co/4DezuXTJfV pic.twitter.com/LUZxjXFVVw

I told him he could have the stickers, but nooooo. @scottgu had to go for the whole thing! 😝 pic.twitter.com/tEMYFxNgcv

Not sure it was worth this much to get @haacked back ;)

At https://t.co/gmFcoHd94f, we use @github extensively — and we are thrilled for our collaboration to continue growing at @Microsoft, with @natfriedman leading the effort. Welcome, octocats! 👋 pic.twitter.com/GAqepVkr09