This post is the third in a series featuring our Telerik Developer Experts, community members who represent the best of our products. Read our first two and meet more Experts here. 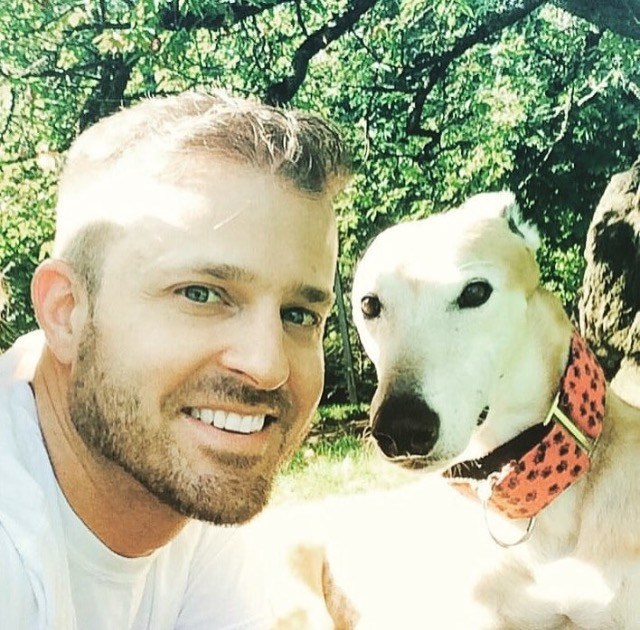 I can’t talk about my professional background without first mentioning that my career sprouted from a seed far from the fields of programming; quite the opposite, my background is in art and design. In business school at Valdosta State University (Valdosta, GA), I was granted a unique internship with a local plastic manufacturer to head up their marketing department (or lack thereof). Having first fallen in love with drawing, painting and music (I started piano at age 5, guitar at age 6) in my pre-elementary years, I had already predetermined my life path into the arts via the vehicle of a Business Marketing degree; or so I thought.

My time there at 19 years old was a rollercoaster to say the least. I quickly found myself designing magazine ads promoting the latest products in Home Building and Manufactured Homes (aka. Trailers), or building 3D models (with Newtek Lightwave, still the coolest program ever!) to market how house wraps fit into home construction. I also was cornered to build their first website. Now this was the year 2000 and I was strapping in for a wild ride of slicing and dicing graphics. This time in my career was the pivotal moment that altered my predetermined path. The deadline to build the website was four weeks, but I had never built a website before. Soon I was surrounded by books on web design and HTML and in those first couple of days had developed a hardened method of learning a lot of information in a short period of time. In four weeks, that plastic manufacturer had its first website in all its year 2000 glory, image mapped and sliced/diced graphics everywhere. I had found a new love.

The next couple years dropped me deeper and deeper into programming, albeit never leaving my first love of the arts. I had started a video production business called Vision Worx Productions, LLC. in college doing local TV advertising spots and on the side began work on a large software inventory management system for a big privately owned shoe retailer in the Southeast. This project involved a daunting conversion of a DOS command prompt interface with DBF file database backend to a web application using WebObjects, a Java application server rooted in the NeXTSTEP days of old. We were able to modernize that system in one year with that technology and this is where my love and obsession for Apple technologies started.

To this end, I started a video podcast centered around teaching and advocating WebObjects on the early versions of iTunes (right when podcasting became available). Some remnants of this show are still around on Google's servers with a listing of past shows here. I also interviewed other developers working with the technology at the time. This experience led to an Apple human resource agent reaching out to me to interview for the Apple iTunes Music Engineering group; the core group responsible for launching the official iTunes Music Store! I was thrilled; but after three grilling interviews I lost out to another formally trained candidate. Still, the experience had solidified technology as a love unlike any other.

After several exhaustingly busy years in my 20s, music was calling me back so I moved to Nashville, TN and joined an Americana artist, Van Preston and began playing shows around town. 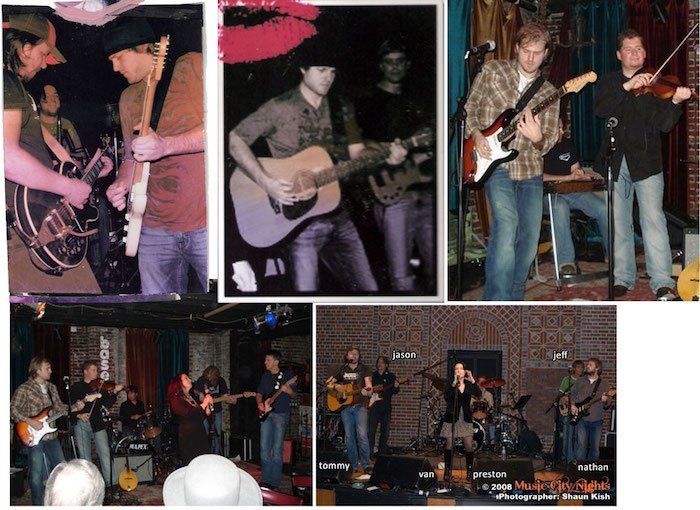 At the same time, I was doing video production work grabbing any freelance job posting on Craigslist and working to deliver their goals.

So there I was in Nashville working on several Craigslist freelance projects and I fall head over heels for this little Portland startup, Pixetell. I loved the concept and the entrepreneur leading it, Sebastian Rapport. Charismatic, smart, and full of energy; Sebastian pulled me in and after a year of working remote on the core prototype, invited myself and two other remote engineers to come to Portland, OR to live in a house together, Real World style for two months. We all did it: a video wizard from Fresno, CA, a backend scientist from London, and me, commuting to downtown Portland every day to work on our baby. It was a blast of an experience and I fell in love with everything about Portland, even the weather. After our two month stint we were given the option to stay or leave. Most of us stayed. 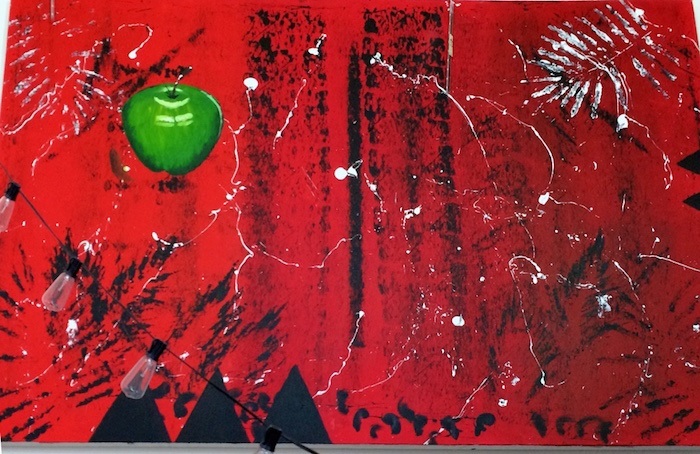 Pixetell's PCWorld Review and some well-timed PR set us on a good path but eventually the company was sold to BrainShark and the technology integrated into their projects.

Two years went by in a flash in Oregon with that startup working very long days, but by then I was calling Portland, OR home and could not have been happier. I worked in several startups after that and thrive in that type of environment. Eventually I landed at a startup called BizBuilt which eventually was rebranded to Infowrap where I am still working on the product. At Infowrap, we were tasked with converting a Ruby on Rails with ERB views application to Angular pre-1.0 (beta days) and my co-workers could not have been more nervous. It ended up being a solid bet and we are still deploying the Angular 1.x app.

Infowrap is a large Angular 1.x app and we are currently in the process of upgrading to Angular 2 with plans to deploy a NativeScript app by the end of the year to replace our current hybrid app, which we have never been 100% happy with due to fact that WebView performance has always been less than ideal.

What’s the most interesting project you’ve done recently? Tell us about it!

The recent AngularAttack 48 hour hackathon is definitely the most interesting project I've been involved with recently. We developed a music application written with Angular 2 and ported an amazing visualizer to be used with the player. This project is now open source here and there are a lot of things planned for the future of this project. It can be enjoyed here. Our original hackathon entry can be viewed here.

Handling state has always been an area that can get out of hand in a large software application project which allows for a lot of user interaction and Infowrap is no exception. We are excited to use ngrx/store for all Infowrap's state management with our upgrade.

Here at Infowrap, we use Telerik Platform to build and deploy our hybrid iOS and Android app. We used to use Trigger.io forge tools and it was a great experience, but we were in the process of moving away from using Urban Airship push notifications and were looking for a more integrated solution. Telerik Platform was the answer and has been a great decision. We love it.

What’s the biggest software pain point, in your opinion, in the mind of your partners/clients?

Differentiating between the new hype around Progressive Web Apps and traditional native mobile applications. PWA is an exciting advancement for web development, be it on the desktop browser or on a mobile device. It will be a great option for companies that are operating lean and have an existing web architecture in place or just want to get the ball rolling with a web presence. It will also provide a nice web experience. Some of the hype appears to suggest, however, that it provides the same performance of native and that is causing some confusion. Having a web strategy is very important and PWA should be an integral part of that strategy now, however delivering a unique and superior UX experience on mobile devices involves building a native UI that delivers optimal performance on each given platform. This is an area that NativeScript is ideal for, especially if the company wants to utilize their web tech with minimal extra overhead to deliver a native mobile experience with unparalleled performance.

Untangling this confusion will be a challenge for some time to come due to the marketing going on behind PWAs at the moment. I foresee some clients grappling with this confusion in the future.