As we know, when we are working with design in Xamarin Forms, the controls are rendered to the native controls defined by each platform. That’s why we sometimes declare a container as simple as an Entry, and when we visualize it in Android it looks different than iOS. And that is really amazing 😍! But what happens if we have a client that requires their application to look the same on both Android and iOS?

For this there is Material Design, which is a design system responsible for making our controls have the same visualization in each platform.

To be able to implement it in Xamarin, we have Xamarin.Forms Material Visual, which is used to apply the designs defined in Material Design.

🔹 Material Visual requires a minimum version of 5.0 (API 21) or greater

First of All… What Do I Need?

Add the following lines after the Xamarin.Forms.Forms.Init method:

On Android: In your MainActivity.cs:

On iOS: In your AppDelegate.cs:

It’s important to know the controls that are actually supported by Visual. These controls are made by Material renderers, which apply the Material Design rules.

It’s so easy to use – you just have to add the Visual property to your controls.

Also you can apply it in your C# file:

Visual property gets the following values:

🔹 Material: Render the view with the direct parents renderer.

And now let’s see some examples of my favorite controls that Visual bring to us! 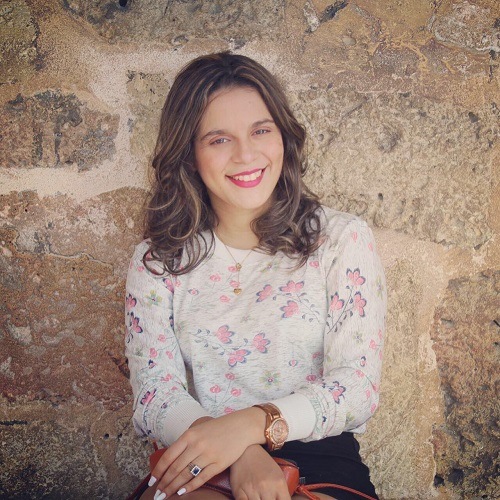 Leomaris Reyes is a Software Engineer from the Dominican Republic, with more than 5 years of experience. A Xamarin Certified Mobile Developer, she is also the founder of  Stemelle, an entity that works with software developers, training and mentoring with a main goal of including women in Tech. Leomaris really loves learning new things! 💚💕 You can follow her: Twitter, LinkedIn , AskXammy and Medium.