"Developers, Developers, Developers!" Microsoft's old war-cry for developers and renewed mojo was on full display during Day 1 of the annual //BUILD developer conference in San Francisco. Several Telerik Developer Advocates are at //BUILD this week and are just as excited as you are after the Day 1 Keynote. Here are some highlights that stood out from a developer's standpoint.

Microsoft is seeing a lot of momentum with Windows 10 - both in terms of adoption and devices. There are currenty 270 Million active Windows 10 users, leading to record usage of apps from the Windows Store. This much-needed momentum is great news for Windows Developers, and all investments in the Universal Windows Platform (UWP) carry forward to power Windows 10 experiences.

The next iteration of Windows 10 was announced at the //BUILD Keynote - an Anniversary update coming in Summer 2016. There are 5 big focus areas of improvement:

To help rally developers towards the next iteration of Windows 10 and UWP apps, Visual Studio 2015 Update 2 and Windows Anniversary SDK are available today! 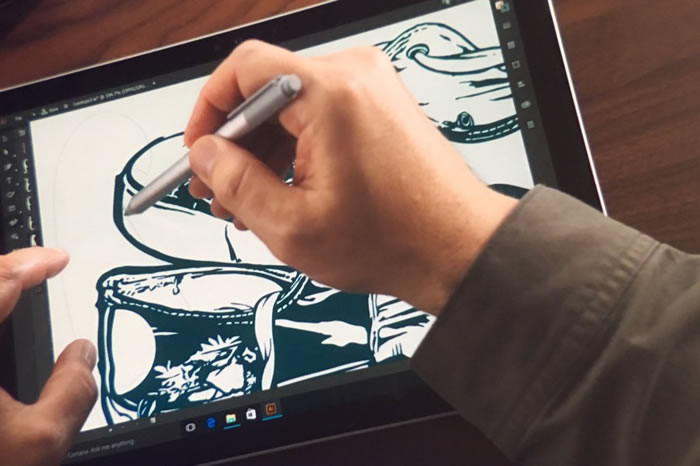 The overall theme of more personal computing through Windows was very evident throughout the Keynote. The Edge browser will support Microsoft Passsport and Windows Hello biometric authentication to websites/services - thus leading to more personal, yet secure user authentication.

Contextual awareness in Windows 10 is elevated throughout with Cortana and Bing integration. Windows is really shooting to extend natural human interactions - while Cortana understands human language, Hololens has environmental awareness. Skype gets a whole lot smarter with Cortana integrations.

Microsoft has a clear goal: make Windows the home for all developers, irrespective of their target platforms. To that end, the Linux Bash shell is now available to Windows developers. This is no virtualization but rather a mapping to Windows OS functions. This allows native Ubuntu binaries to run on Windows. This is big news since it immediately opens up all kinds of Open Source packages and command line utilities to Windows developers. 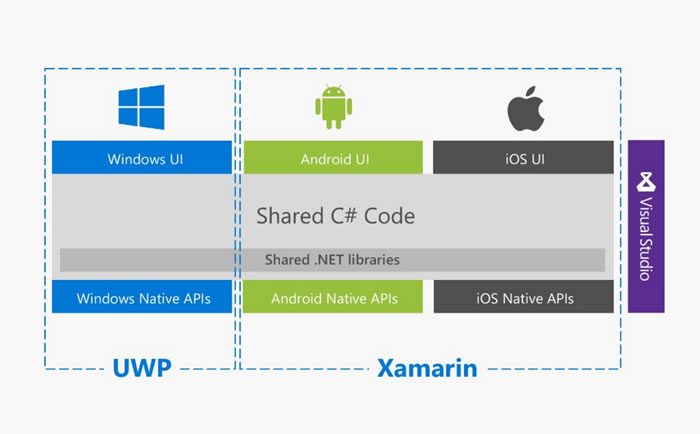 With the recent Xamarin acquisition, Microsoft's cross-platform strategy also comes together for developers. Xamarin allows C# developers a well-defined way to target iOS/Android devices with shared code - all from the comforts of Visual Studio.

What better way to delight Windows 10 users than to bring a load of apps and polished games to the Windows Store. Microsoft is doing exactly that by offering some well thought-out bridges.

First up is the Desktop App Converter - this is a pretty big deal that allows Win32 apps to be converted to modern desktop apps, including access to the full UWP API. This move allows legacy Win32 apps to modernize themselves and opens the door to an estimated 16 million .NET apps that could hit the Windows Store.

Want your UWP Apps on XBox? That is a reality now with the XBox Dev Mode, which converts any retail XBox One unit into a dev kit for developers. Developers can remotely deploy UWP apps and XBox games to the XBox, right from inside of Visual Studio. The power of DirectX 12 and hardware acceleration powers incredible graphics for Windows 10 users. 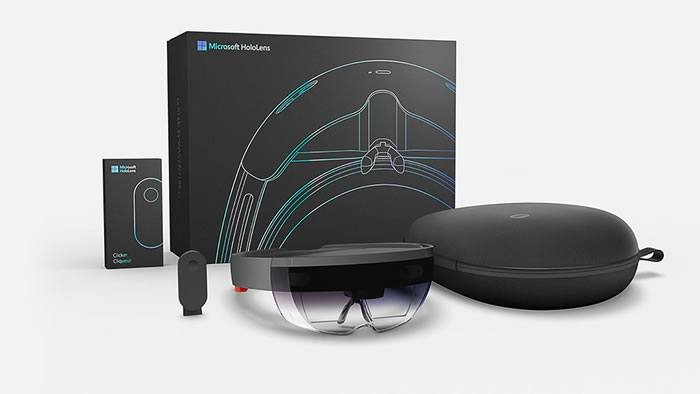 Microsoft's VR ambitions are a reality - Hololens is now ready for consumers and the dev kits are available to all. As a self-contained cordless Windows 10 computer, Hololens enables UWP developers to dive into virtual reality to enable unique 3D user experiences. Case Western Univerity is using Hololens in medical education to better understand the human anatomy, while Nasa, Volvo and lots of other partners are building unique Hololens experiences. The crowd-sourced Galaxy Explorer app for Hololens is now released and open sourced.

Conversation as a Platform 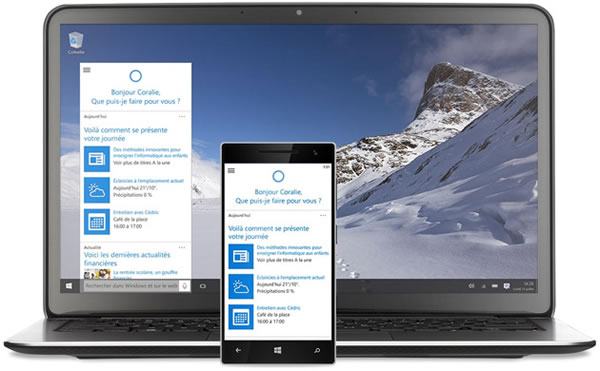 Human conversations and natural interactions - that's the new frontier Windows 10 is trying to conquer. The Cortana digital assistant leads the way, with integrations everywhere. Windows 10 Anniversary Edition brings Cortana to the lock screen and makes her much more contextually aware. Cortana is powered by Bing to take intelligent decisions, all with user approval.

The best part - Cortana has much wider open doors for developers now, allowing custom experiences that power Cortana through Bots. The whole experience is bundled as the Cortana Intelligence Suite, that runs on Azure and uses Bots to aid in smart conversations.

How do developers and apps power smart user interactions? Microsoft's answer is Bots as a Framework. These tiny intelligent engines are customizable and powered by Microsoft's Cognitive Services. You can get started today at http://dev.botframework.com. Bots everywhere - let the AI wars begin! 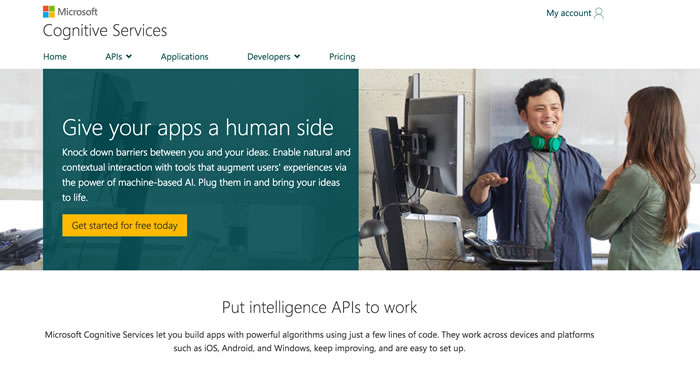 How can bots and other software make smart decisions? Machine learning. Microsoft is giving you access to years of machine learning expertise via Cognitive Services - 22 smart APIs ready for your use. You can get started today at http://microsoft.com/cognitive-services.

Cognitive services use natural language processing for easy conversations with users and are often powered by a dictionary of rules used by Bots. Developers get to build custom directories of rules and have them shared between Bots.

Amidst a sea of announcements and a rally cry for developers, what often came through from Microsoft was a call for a more humane computing platform. Computing that enriches human experiences and aids in natural interactions. Technology should drive positive change in our society and enable economic growth. If we all get behind this, as Satya likes to say, "Imagine what's possible!"