Over the past couple of years, there has been a tremendous increase in worldwide sales of smartphones. According to Gartner, Smartphones grew 20 percent in the third quarter of 2014, and the overall smart phone sales surpassed a billion units in 2014 as per this report. 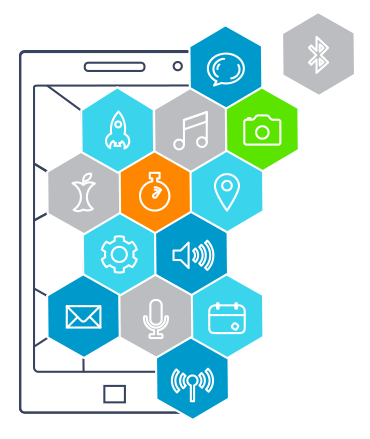 evices, including smartphones, are transforming how our society engages with the world, how business gets done and how we communicate throughout our everyday lives. With an upward trend in the mobile phones market, consumers are spending more time on their apps than ever before, and the App economies have continued to grow as well. Over the past half-decade, the proliferation of mobile devices has transformed us into an app-driven society.

According to Gartner, by 2017, mobile apps will be downloaded more than 268 billion times, generating revenue of more than $77 billion and making apps one of the most popular computing tools for users worldwide.

The pace at which consumers are adopting web on mobile is commendable, and the majority of transactions for many e-commerce companies happen on mobile devices now. Businesses are using mobile apps as a key part of their user engagement strategy, and the prediction is this will become even more significant moving forward.

However, how these applications actually work on the mobile devices can have a major impact on customer satisfaction, and is an indicator of business success.

Neglecting to test these applications thoroughly before launching can have negative effects for the business and will also affect customer loyalty in the long term. With the growing demand for mobile applications, consumer expectations are also high. An overwhelming majority of mobile apps are deleted within seconds because of poor user experience. Additionally, research indicates only 16 percent of users would give it more than two attempts if the app failed to wok for the first time. In fact, the only guarantee in mobile app development is you'll get a guaranteed 1-star rating and passionate bad reviews, if you ship an application with bugs.

Delivering high-quality applications in such complex mobile environments requires a new approach. At Telerik, we constantly try to improve your testing experience by stepping into the shoes of development and quality teams to solve these real-time issues, and develop features and functionality to help you deliver high-quality apps on time. To that end, we are introducing Mobile Test Automation with Test Studio soltuion.

When it comes to mobile application testing, manual and exploratory testing should be included in the test methodologies; however, test automation can save both time and costs, and help you avoid the impact of defects, both internally and on a business.

Here are some key points to consider before selecting a tool for Mobile Testing: 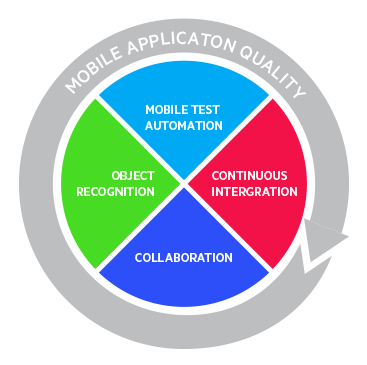 Given the complexity of mobile applications, it is important to select a testing tool that can run a single test on multiple devices--a tool that that supports one central object repository. Telerik Test Studio solution enables your test elements to be stored in a shared Element Repository on the project level, and when an element is used across multiple tests, it can be referenced from this central location, without duplicating tests. And, with the built-in Intelligent ElementFindLogic, you can edit an element’s find expression at only one location to update it in all tests and steps in the project.

Test Automation is great for mobile application development. When Test automation becomes an integral part of your agile process, it saves a lot of time and cycles for developers by enabling you to fix an issue before the next iteration. Test automation also offers significant value by enabling you to test in parallel with development, leading to greater team collaboration. Mobile applications can be tested instantly and effectively with Test Automation. A record and playback approach makes automated testing much easier. Record your interactions with the device (or emulator), then run the recording on device is a well-accepted approach to automate your mobile testing efforts. This approach, when incorporated into your mobile application development strategy, can increase effectiveness, efficiency and coverage of your software testing.

Continuous Development and Continuous Integration has great benefits for software development cycles, allowing defects to be identified and tracked early on. It also enables constant feedback on software status, typically resulting in problems being resolved early on. This is especially beneficial in the mobile world, as the mobile market is constantly changing, and keeping pace requires early deployment and release cycles. A continuous integration approach during development and testing phases can accelerate the release cycle. Test Studio suite's integration with Source Control systems facilitates collaboration between QA and developers by enabling them to check-in at the same time and independently.

Integrating test automation into the overall development lifecycle requires collaboration between teams, leading testers to tools that optimize Tester-Developer coordination. Test Studio soluiton has always helped to enable this collaboration, so testers can design and maintain tests and pass them to developers through source control to assist with more complex, edge-case scenarios. We are bringing the same great stuff into mobile testing.

Testing is crucial to ensure success in the highly competitive and complex world of mobile apps. It is important to include testing as a part of app development, especially for agile teams. The earlier you test, the earlier you find faults—and the earlier you fix those problems and win the trust of users. Poorly tested applications can directly affect the business and lead to undesired results. Automate your mobile testing and mobile app, and go to the marketplace with as few defects as possible.

In the next release of Telerik Test Studio solution (third week of July), we are adding mobile testing functionality to support mobile test automation. Stay tuned for further updates on the release and a complete solution for all your testing needs: Test Studio for web, desktop and mobile testing.

There will be a mobile testing eBook published around the July/August timeframe. Register to receive the eBook and product release announcements. There will also be a release webinar in September during which we'll talk in detail about all the new features of Test Studio suite. 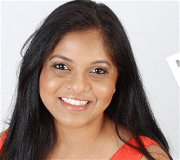