Hello everyone, I am pleased to announce our Q2 2013 Beta is now live. Included in this release is a new feature that provides Async support in RadMessageBox and a new control, ImageEditor. So before we start exploring the new features, you can download the beta here. You will need to log-in, and after the “Download RadControls for Windows Phone 8” page has been loaded, then you will need to scroll down and find the Beta section. There you’ll find the following downloads:

Let’s go ahead and dive into each of these controls.

Previously, to show a Message Box in your WP app, using our RadMessageBox you had to:

The disadvantage of using this is that your logic of handling the user’s response had to be placed in that callback message as shown in Listing 1.

Listing 1: The old way of showing a RadMessageBox Dialog.

Note: If you try to use the Show() method in the current beta release, you will see that method is marked obsolete with green squiggly lines in Visual Studio.

Using the Async/Await Keywords with RadMessageBox

The same code written with the Async and Await Keywords looks like the following shown in Listing 2.

Listing 2: Using the async and await keywords with a RadMessageBox Dialog.

This method is marked async and the response uses the await keyword. The new method to display a message box is called, ShowAsync(). This code is cleaner and enhances the overall responsiveness of your apps. It also helps eliminate performance bottlenecks.

If you are a developer working on a productivity or entertainment app, you may need to allow your users to manipulate images inside your app and save them. RadImageEditor will provide this functionality as well as more advanced features like automatically color correction -levels, HSV editing, invert colors, various effects, etc. The current list of features included in the control are:

Let’s take a look at several of these features and how you may implement them into your next app. But before, we begin let’s setup a basic layout that we will reuse. Switch over to your MainPage.xaml file and add the following code snippet in:

We simply have declared a RadImageEditor instance and gave it a name along with a Source file. We have also added a Slider control where you can see the change take effect real-time. 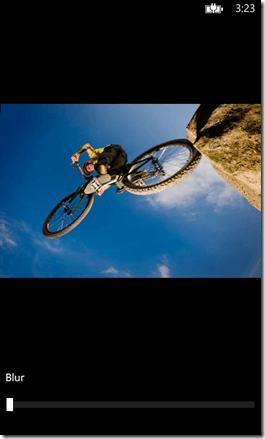 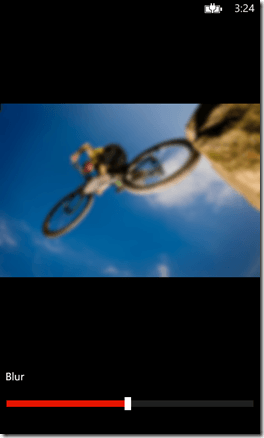 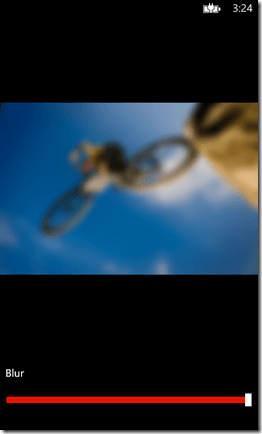 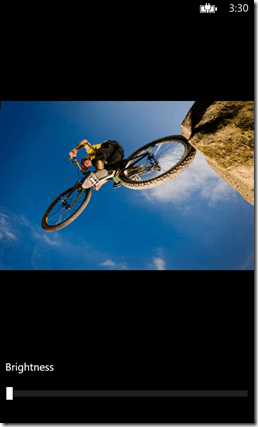 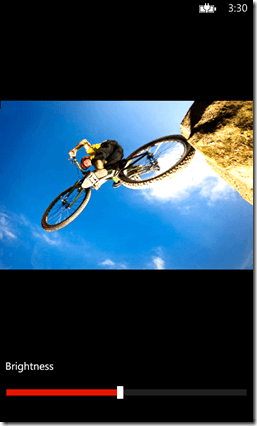 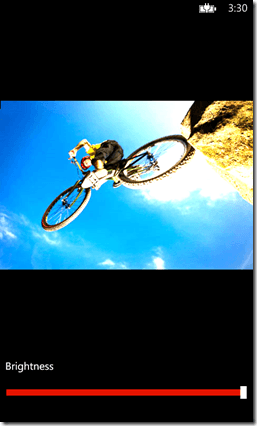 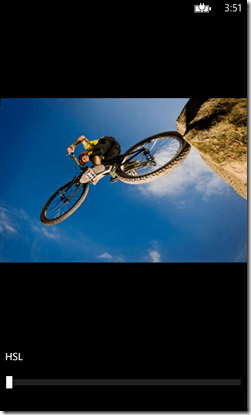 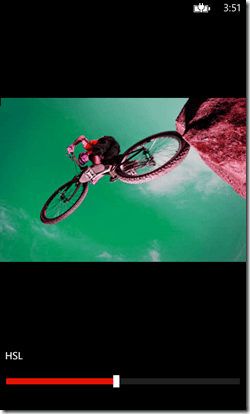 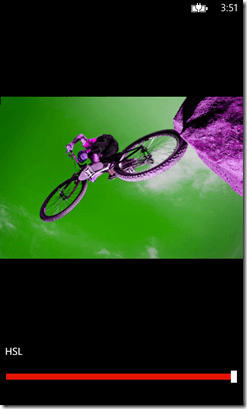 Sharpen and contrast look like the following shown in Figure 4 & 5: 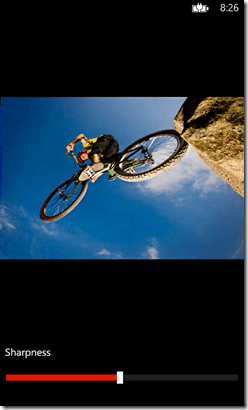 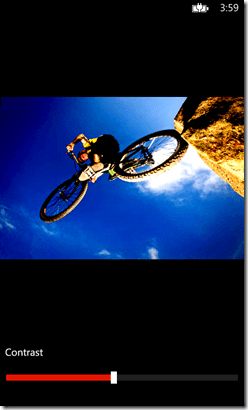 This can also be achieved with just toggling the Contrast and Sharpen property.

Other notable effects are Inverting Colors, Converting an Image to GreyScale, Flipping the Image horizontally or vertically, which can simply be turned on or off through the exposed properties. 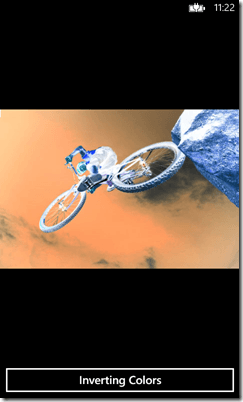 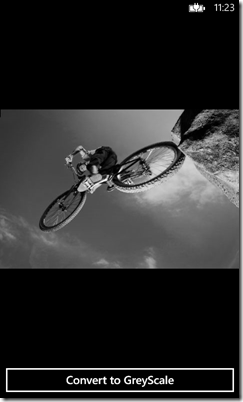 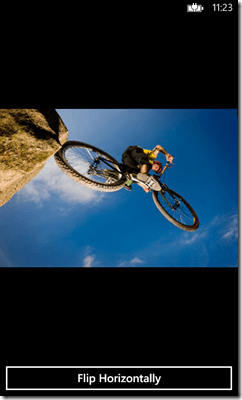 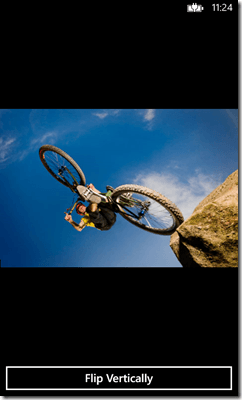 You may also Crop or Resize the Image as shown below: 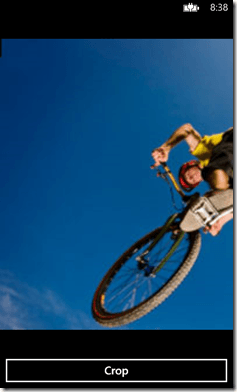 This crops the picture to the top left corner and can be accomplished with the following code:

Resizing the image is also very straight forward and looks like the following: 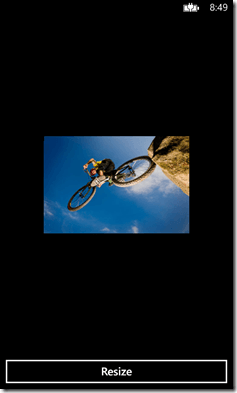 This code snippet resizes the picture so that is 300 pixels width and height.

But wait, there is more! Cloud Data Sync with Offline Support Coming Soon!

So, what exactly is "Cloud Data Sync with Offline Support?" Suppose you create an app that needs the ability to work offline as well as online without having to manage a local database and developing a reliable synchronization mechanism. Cloud Data Sync with offline support enables developers to build disconnected apps with ease. You can build mobile apps that are fully functional in both (online and offline) modes and any data changes made while the app is offline are saved and once an internet connection is restored, the data is automatically synced to the server. This provides great customer value and allows you to focus more on the core functionality of your app.

We looked at a new control today called ImageEditor that boasts a number of new features as well as async support in RadMessageBox. This example will hopefully get you started in thinking of new and unique ways to use these controls in your apps. As a reminder, we also have design templates that will help you accomplish building your app even faster and can be found by reading this blog post. Also, don’t forget the official controls come out on June 12th, so mark your calendars. If you have any questions or comments, then please leave them below.