All the Telerik Just* tools are getting great new features in the Q3 2013 release, and JustDecompile is no exception! JustDecompile has always been fast and free and now is even better than ever!

When LINQ was introduced into .NET it was a game changer. Almost every developer quickly found opportunities to use this great language construct to make development easier and code more readable. And now JustDecompile has the ability to reconstruct these queries. For example, I created a C# class library that contained the class listed here:

I compiled this into an assembly and loaded it into JustDecompile. In JustDecompile I navigated to the GetNumberOfWords method I can see that my LINQ query was decompiled with very few changes and is easily understandable (Figure 1)

Most developers will have an assembly in their application that they either downloaded or received from another team in their organization. Ideally these should all work as described. But occasionally in the course of tracking down a bug (or just out of curiosity) we would like to see inside of this assembly. With the Q3 2013 release of JustDecompile developers can now decompile these assemblies directly from Visual Studio; we don’t need to open the tool, find the assembly and load it ourselves. It’s as simple as right clicking on the assembly we want to decompile in the Solution Explorer, right-clicking and selecting “View in JustDecompile” in the context menu (Figure 2): 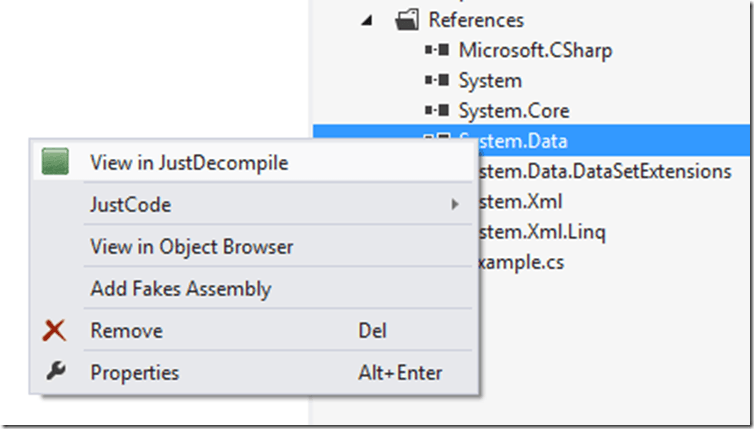 Figure 2 – The “View in JustDecompile” option in the Solution Explorer 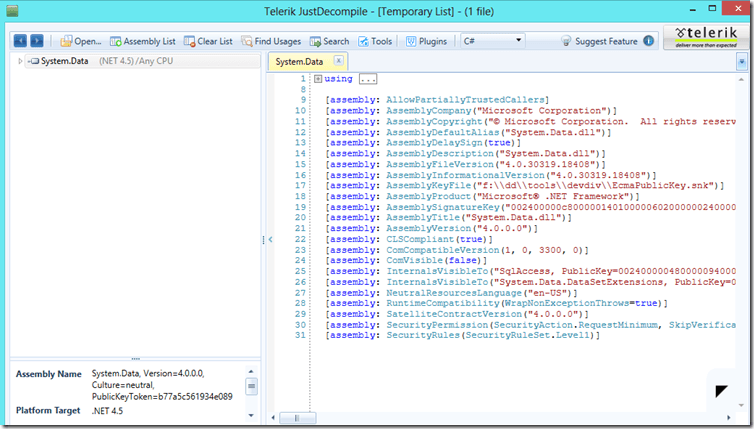 Figure 3 – System.Data has been decompiled

One of the most requested features for JustDecompile is improved VB.NET support. This feature opens up the ability to modify assemblies in a language you are comfortable with. Using this new feature I can select “Visual Basic” from the language drop down listbox and then select “Create Project…” from the “Tools” menu to decompile the assembly into VB.NET and create a new VB.NET project (Figure 4):

JustDecompile will create a VB.NET solution for me that I can open in Visual Studio, modify as needed, recompile and redeploy.