1. Start with a Clean Slate

The Windows 10 SDK works best on a Windows 10 OS. You have a variety of ways to install the OS on your system.

I had several problems upgrading a Windows 8.1 box, so I elected to install the Windows 10 ISO on a clean hard drive. 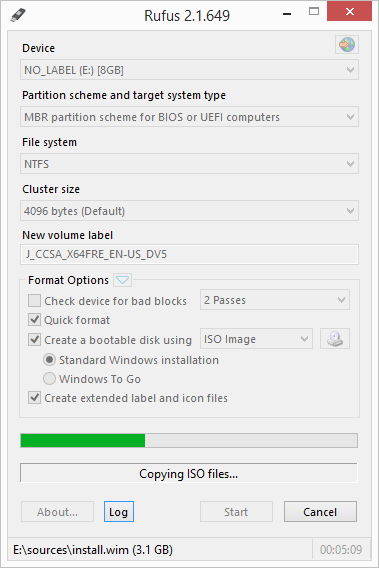 I was now able to insert the USB drive into my PC and select it to boot first and start with a fresh installation of the Windows 10 Insider Preview. 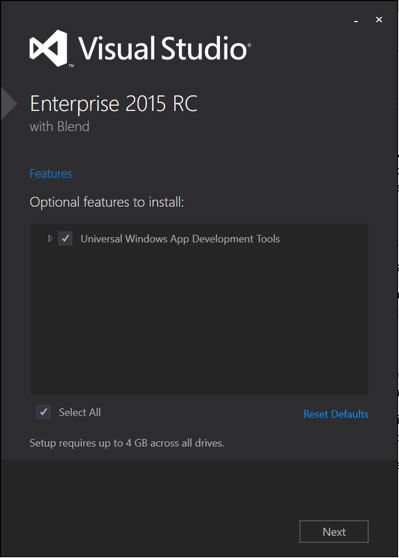 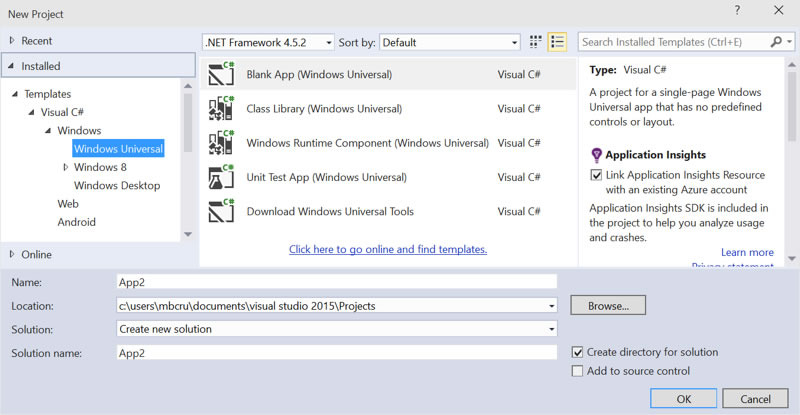 If you immediately run the application, then you will be greeted with this error message : 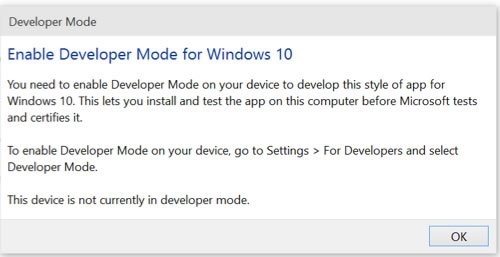 There are a couple of fixes available, but the suggested fix in the dialog box didn't work for me. Instead it simply crashed the app. I was able to correct this error by adding the registry keys in regedit.

I created the following keys and gave the DWORD value to 1:

There are other ways to enable this using gpedit or powershell, and I'd encourage you to check out the document located here.

If you run the project after adding the registry keys, it should deploy successfully to your local machine.

Great! Now that you have deployed your app to your local device, how would it look on the phone? I immediately selected the drop down and noticed that it said "Download New Emulators". Wait... what? By default you will need to download the Windows 10 Mobile Emulators before they show up.

After you download the installer, it will ask you were you want to install it. I would suggest leaving it at the default for the preview. 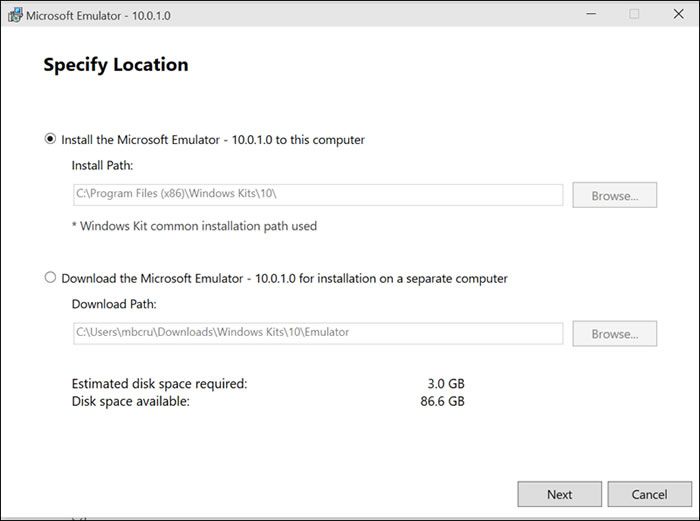 Close and relaunch Visual Studio 2015 and you will now see the emulators from the drop down as shown below: 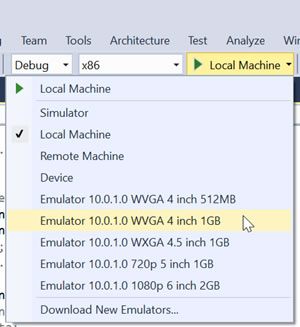 If you run the same app that we've been working on with an emulator selected, then you will see the following: 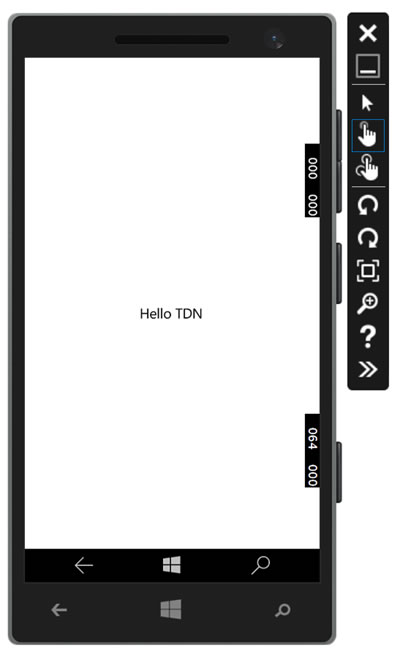 Make sure you check your system requirements as running the emulator as it will require Hyper-V to be turned on and your BIOS will need to have enabled:

The only one that I had to manually turn on was the hardware-assisted Virtualization.

4. Deploy your App to a Physical Device running Windows 10 Mobile

The first thing that I needed to do was check from the approved list of Windows Phones that are supported. Once I learned that my Lumia 920 was supported, I downloaded the Windows Insider App from the App Store and signed up for the Preview. I went ahead and decided to change channels to the "Fast Ring" to get the latest build as soon as it comes out. 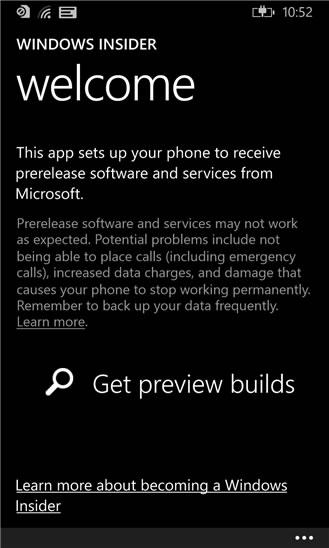 You will need to make sure that you have selected "Device" and that the target output is either "ARM" or "Neutral". Then click the run button. If you get an error, open the "Windows Phone Developer Registration 8.1" tool and log in to allow apps to be installed on your device. You will then able to deploy Windows Universal Apps to your phone running Windows 10 Mobile. 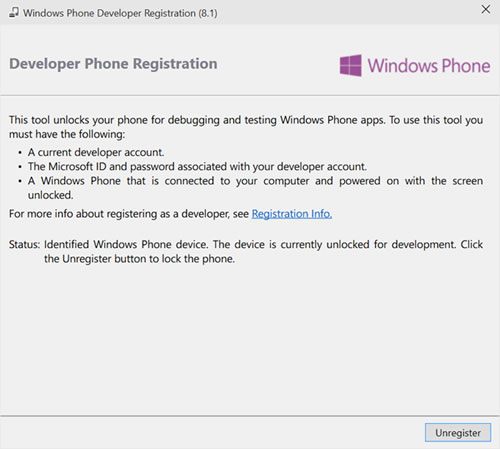 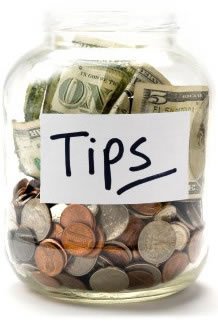 Now that you have read my tips for Windows 10 App Development, what are yours? Share them in the comments below!