At the beginning of Q2 we started several major initiatives and the results of them will start to appear soon (with the forthcoming SP2 release and Q2 2009). One of these major tasks we are currently working on is the RadScheduler for Silverlight.

We are already done with porting the major features from its WPF counterpart and soon we will launch an official Beta release for you to evaluate. The Beta release is scheduled for the end of this month.

The RadScheduler for Silverlight Beta will be shipped with the Office Black theme that is the default theme for the official RadControls for Silverlight. The screenshots below are taken from the control that is in a “work-in-progress” stage. The control’s UI will be improved and the features polished when it will be shipped with the Beta release. The screenshots aim at giving you a clue on the direction, in which we are working.

RadScheduler for Silverlight in its early Beta stage will include the following features: 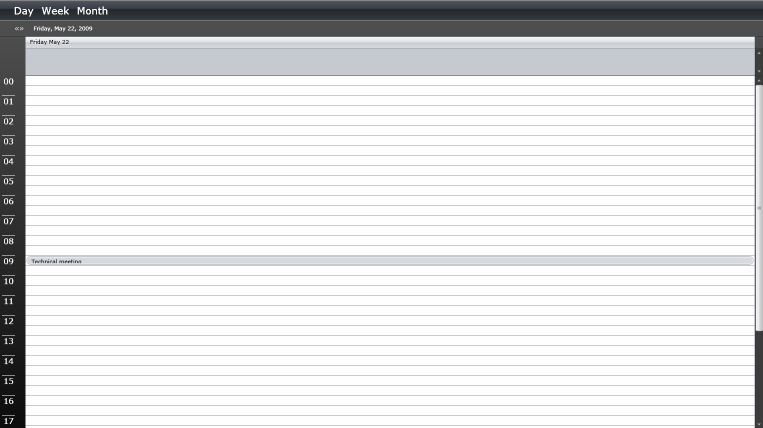 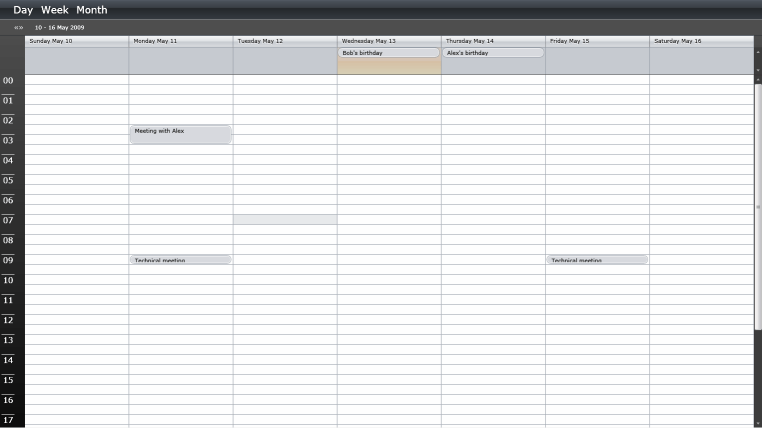 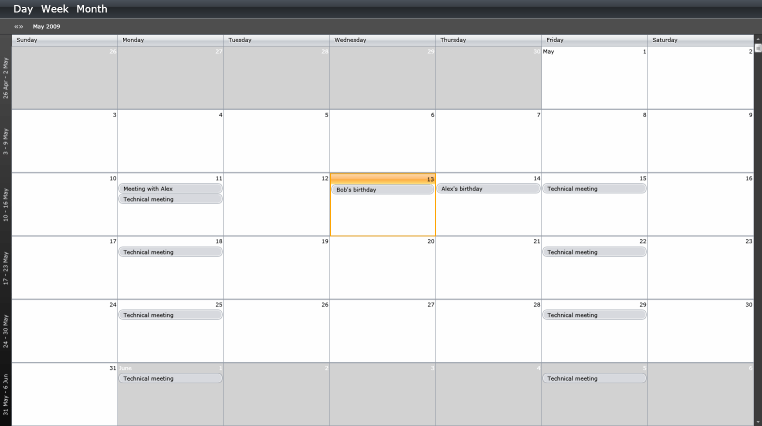 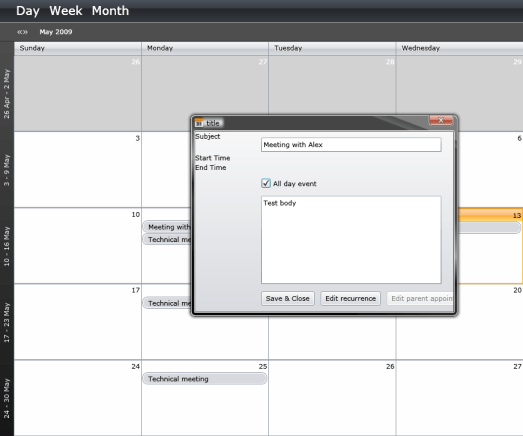 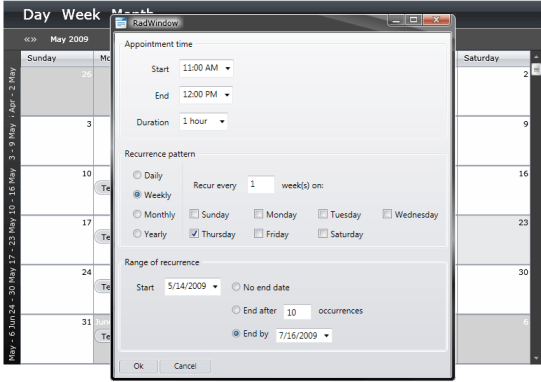 We also started a Beta Testers program and all the users that become part of this program will receive the Beta version earlier than its official launch. You can also join the Beta Testers list by simply writing to us or posting in the following forum thread:

We are looking forward to launching the Beta and receive your feedback.

scheduler
About the Author