As 2020 draws to a close, let’s review nine of the best browser features you need to be using!

The web is continually evolving. As web developers, we know this, and, let’s face it, this is one of the reasons we love our job! 💁🏻‍♀‍

So, today I’ll be sharing with you the main nine new features that drew my attention this year.

The Intersection Observer API allows you to detect when an element appears in the viewport. The original API is supported now by all major browsers.

With the original API, people with “ill intentions” could take advantage of its shortcomings. Mainly because of its inability to detect when an element is occluded (covered) by some content.

To understand what I am talking about, you should see this demo of a video player that fires an ad (that isn’t visible) when clicked on (click on “trick mode” to activate it).

That’s why the new Intersection Observer has been implemented (even though all browsers do not yet support it as you can see here). The main takeaway is that the IO V2 works by tracking an element’s visibility instead of just its presence in the viewport.

Now, I can’t leave you just with this. I prepared a little example that will help you check the difference in implementation from V1 (the commented part) to V2:

You can visualize the console logs in this JSFiddle. 👈🏼

You can find more details on how to use the Intersection Observer V2 in this Google’s features update article.

Do you use your phone to follow recipes and get super annoyed every time you have to wash and dry your hands to unlock your screen because your screen went idle? 😒

Well, worry no more! The gods of the internet have smiled upon us this summer. 🤗 Screen Wake Lock API is here (well, mostly for Chrome users 😁).

The Screen Wake Lock API provides developers with a way to prevent the screen from turning off, dimming or locking. So far, you could only achieve this in a native app or via hacky and power-hungry workarounds (like NoSleep.js that plays a hidden video on the webpage, but now at least it added support for the Screen Wake Lock API).

Here is how you can use the new Screen Wake Lock API:

A great example has been provided 👉🏼 here by MDN Web Docs. As they explain, their “demo uses a button to acquire a wake lock and also release it, which in turn updates the UI. The UI also updates if the wake lock is released automatically for any reason. There’s a checkbox which, when checked, will automatically reacquire the wake lock if the document’s visibility state changes and becomes visible again.”

This feature is handy and is available in almost every browser except for Internet Explorer (😒 of course).

What the :any-link CSS selector does is style every <a>, <link>, <area> element in which href is defined.

😃 So for example, here we will end up with just the first link that has the defined style applied to it:

If you’ve ever worked on heavy content websites with large audiences, you understand how vital page load performance is. It’s an important battleground in web development. This is the reason why this new CSS content-visibility property has launched in Chromium 85.

In a nutshell, content-visibility is a CSS property that controls whether and when an element’s content is rendered. 🤔 How does it impact page load performance? By only rendering the content of an off-screen component when it becomes on-screen. This way, the rendering of your off-screen content / below the fold content doesn’t impact the loading of your on-screen content.

There are three values the CSS content-visibility property take: 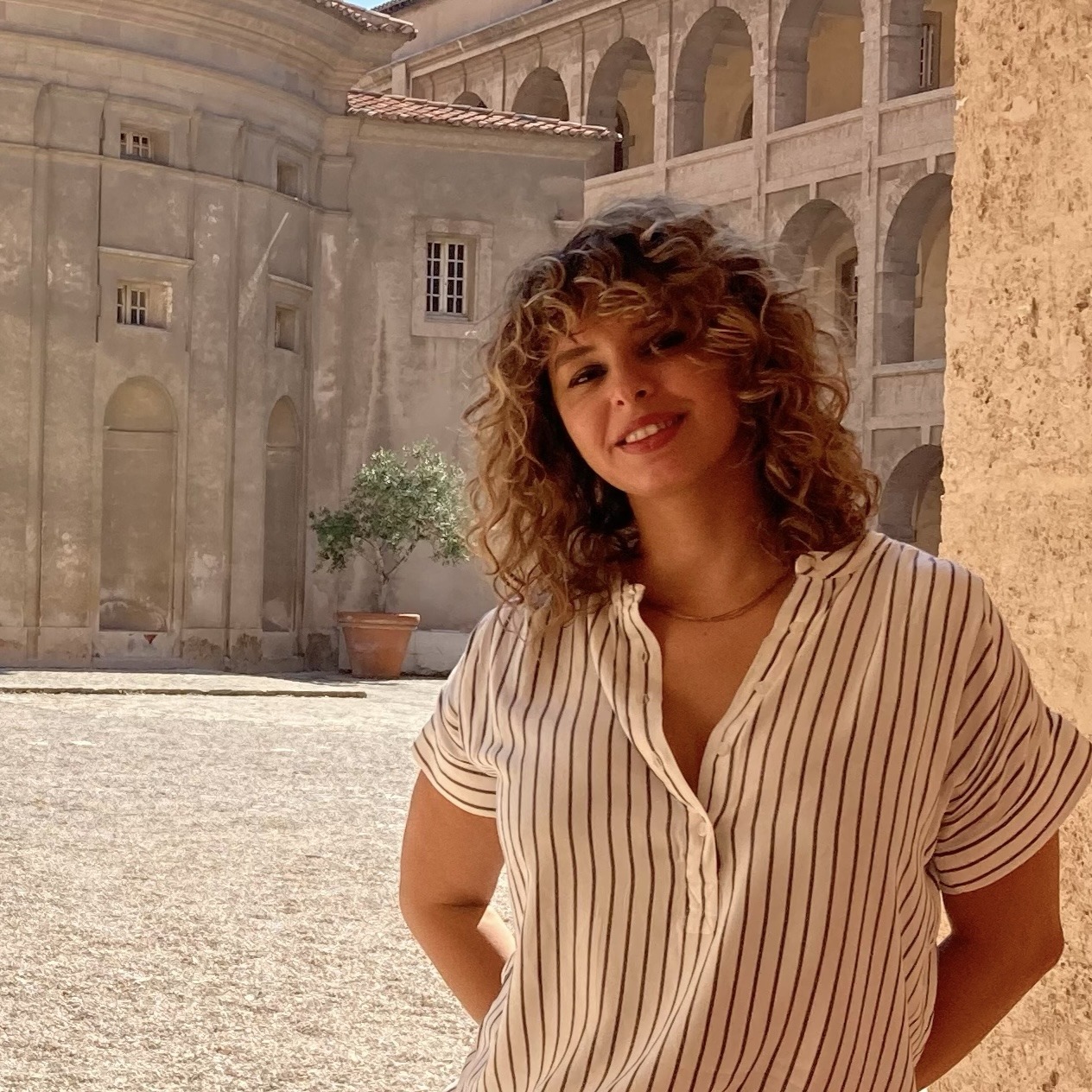 Nada is a JavaScript developer who likes to play with UI components to create interfaces with great UX. She specializes in Vue/Nuxt, and loves sharing anything and everything that could help her fellow frontend web developers. Nada also dabbles in digital marketing, dance and Chinese. You can reach her on Twitter @RifkiNadaor come on her website, nadarifki.com.