This week Telerik was awarded the “Human Resources Development” and “Community Involvement” awards by Forbes Magazine during its annual “Forbes Business Awards 2012” in Bulgaria. The two awards come only days after Telerik was once again named “Number 1 Best Employer in Bulgaria” by AonHewitt for the fifth consecutive year.

With the “Community Involvement” award Forbes honored Telerik for its Academy for Software Engineers in Sofia and the company’s engagement in socially-responsible initiatives in areas such as education, supporting the start-up and IT communities in Bulgaria, environmental and humane initiatives.

Forbes presented Telerik with the “Community Involvement” award because its Software Academy trains professionals not just for the company but for the entire software industry in Bulgaria. Founded in 2009, Telerik’s Academy today is the biggest institution for alternative free training of software engineers and developers in Bulgaria. The Academy aims to compliment and build on the education in Bulgarian schools and universities by providing quality and free professional education of future young software engineers. In the 2012-2013 academic year alone 2 050 students have been enrolled for onsite attendance in 26 courses in 13 areas, including the record-breaking 1 000 in the Software Academy, 600 in the Kids Academy, 300 in the School Academy, 150 in the Algo Academy. Another 5 000 students use the free online training courses, which are accessible worldwide.

The company and its founders could not be more thrilled with the recognitions and look forward to continuing Telerik’s innovative and philanthropic path well into the future. 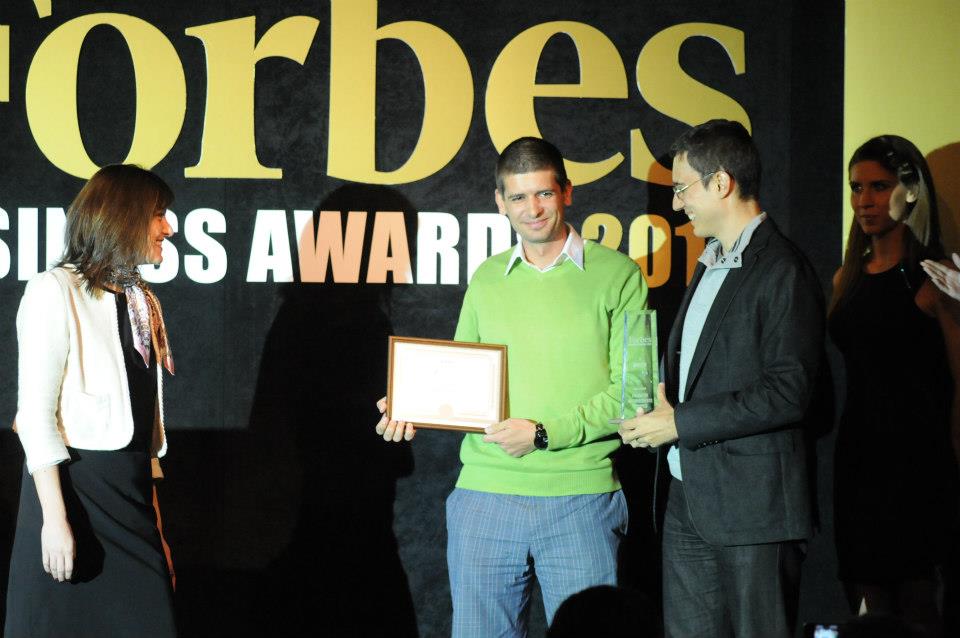 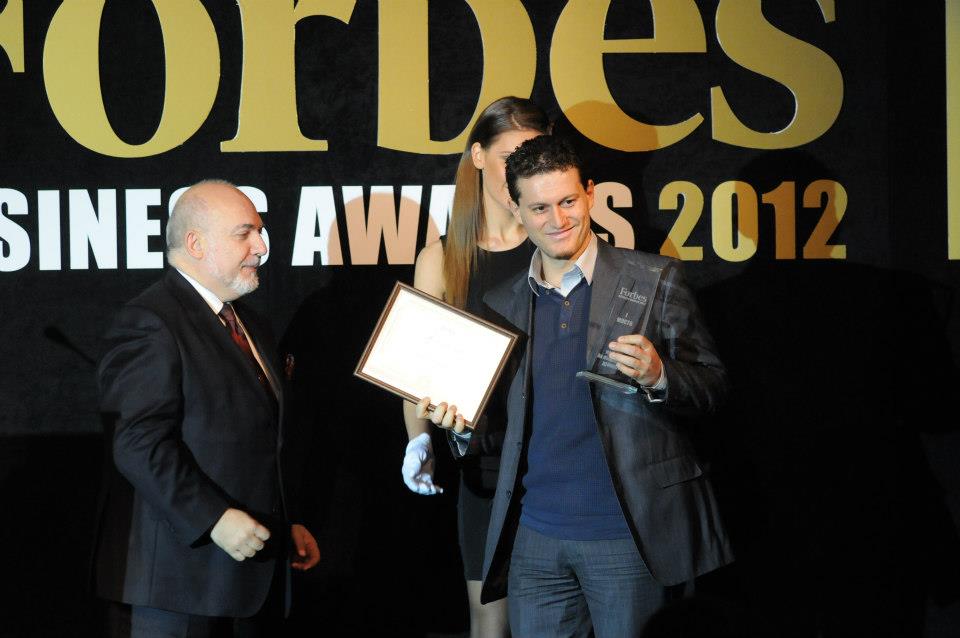 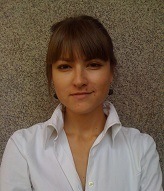 Alexandra has over ​eight years of PR and corporate communications experience, working for tech companies. Currently a Senior Manager, Global PR at Progress, Alexandra and her team are responsible for PR across EMEA, Latin America and Asia-Pacific.