Molina Healthcare is a FORTUNE 500, multistate health care organization. The company offers health information management solutions to nearly millions of financially vulnerable individuals and families in 17 states and two U.S. territories. Molina works with doctors, hospitals and other providers all across the country. Its clinics are part of a separate subsidiary, and typically provide care to Molina members and Medicaid recipients. 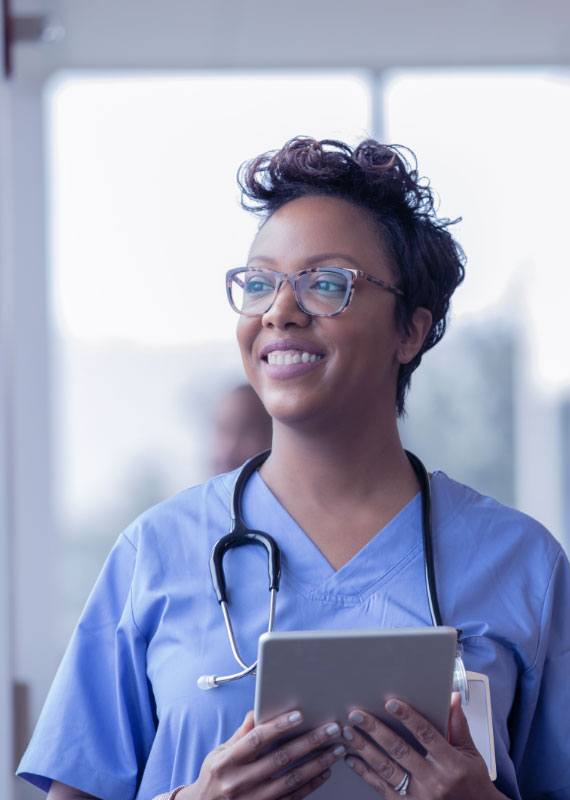 Molina’s case managers had been using pen and paper to take notes during assessments and visits. Often, data had to be input into multiple systems, which was time-consuming and error-prone.

Molina saw a business opportunity for building a mobile app that would enable case managers and other in-home workers to enter information on a tablet, and sync it with multiple systems upon connecting to the network. They partnered with Telerik to help move its business forward.

Since integrating Kendo UI into its solution, developers at Molina have seen a dramatic performance increase in the app, and they’ve been able to meet user demand for UI improvements.

"Molina Healthcare, a FORTUNE 500, multistate health care organization, works with doctors, hospitals and other providers all across the U.S. to deliver health care services to millions of financially vulnerable individuals and families through Medicaid, Medicare and other government-assistance programs. To accurately assess patients’ needs and provide a variety of services, Molina sends case managers into members’ homes. They may make recommendations for modifications to the home, such as a shower bar in the bathroom, or a worker may be scheduled for regular visits to prepare meals for the patient or attend to his or her personal needs.

“The intent is to provide the appropriate medical services funded through the government programs,” said Erik Brown, director of the Emerging Technology Group at Molina Healthcare. “If the state can save thousands per year by managing care out of the home rather than through a nursing facility or hospital, everyone benefits.” Molina’s case managers had been using pen and paper to take notes during assessments and visits. Following the visit, they had to return to the office and enter their notes into the system, so the state would receive the information required for funding the services. Often, data had to be input into multiple systems, which was time- consuming and errorprone. Molina saw a business opportunity for building a mobile app that would enable case managers and other in-home workers to enter information on a tablet, and sync it with multiple systems upon connecting to the network.

“The tablet solution would allow them to collect information once and communicate it to systems electronically,” said Brown. “We needed a solution that would enable data entry in offline mode for multiple patients in a day, then synchronize the information automatically once the worker is connected to our systems.” In addition to support for offline data entry, there were other requirements. “One of our biggest challenges is that users expect mobile apps to behave in a certain way, like a consumer app,” said Brown. “For example, users want to be able to validate information on the tablet as they enter it. If they type in a bad phone number, or if a field doesn’t synchronize, they want to know immediately. So, the ability to customize business rules was critical.”

Another key requirement was the separation of forms from the app itself. Medical forms have to reflect specific requirements for each state in which the app is used, and they change frequently. “We wanted to be able to write the forms in HTML so we could make changes as needed, without rewriting the entire application every time,” said Brown. The developers had been using jQuery Mobile, but experienced performance issues because of the size and complexity of forms being created. Additionally, a 6-week pilot with six users yielded feedback that the app was too business-like. “Our users wanted more of a consumer look and feel,” said Brown. The team began looking for a new approach that would better handle forms and enable developers to improve the UI.

Molina development teams had been using the Progress UI development tools for .NET and JavaScript—Telerik and Kendo UI—across the company’s IT systems for several years. Specifically, it had been building web applications using Telerik UI for ASP.NET AJAX. After evaluating offerings from a few different vendors, Brown decided to stick with Telerik. “We already had a relationship with Telerik, and our developers were familiar with Telerik tools,” he said. “Kendo UI met our requirements for building an effective app that would be easy for our case managers to learn quickly and begin using right away.” Progress Kendo UI provided what Molina’s developers needed to build its app using HTML5 and JavaScript, including 70+ jQuery- based UI widgets, mobile support and an offline data solution, all in one toolset. The framework also supports AngularJS and Bootstrap integration, which could be useful in future projects at Molina.

“With Kendo UI, we can separate the business logic from what happens on-screen, which allows us to add new business rules on the fly,” said Brown. “The layered model separates the forms from the app completely, so we can maintain them independently. Forms are delivered asynchronously and displayed as HTML pages within the app, enabling case managers to enter the information they collect.” Brown’s Emerging Technology team at Molina handed off the application to an operational IT team (Care Systems) in 2014, who fully integrated Kendo UI tools across the remaining forms. Roughly 170 people in Texas are using the app, according to Brown, and hundreds of additional users in other states will also use the app in the near future.

Since integrating Kendo UI into its solution, developers at Molina have seen a dramatic performance increase in the app, and they’ve been able to meet user demand for UI improvements. Using the Kendo UI framework to build its app, Molina’s developers can provide in-home workers with a standardized process for collecting important patient data and securely disseminating it to the appropriate systems.

“Before using this app, every case manager was doing something different,” said Brown. “Training and standardizing processes was very difficult. Powered by Kendo UI controls, our new app will enable us to improve processes over time, while reducing errors and freeing up in-home workers to spend more time with members and less time with paperwork.” Using Kendo UI, Molina’s Care Systems team is expanding the app’s capabilities to include automated scheduling, so case managers can make their own appointments rather than waiting for the office to schedule appointments and push them to the tablets. “Anything we can automate saves time for our workers, helping us to cut costs and provide better patient care,” he said.

The new app also simplifies compliance processes, such as appeals and grievances, which can result from member complaints or from state inquiries that require in-home workers to justify services. “Using an electronic system enables us to collect data in a standard way, which helps standardize how we handle audits and investigations,” said Brown. One of the most important benefits of using a tool like Kendo UI is the consistency it provides developers across various departments within Molina. Having previous experience with Progress developer tools, developers can ramp up quickly and begin using the new controls immediately. “Using multiple technology suites within the Telerik product line helps our developers maintain a consistent approach in the way we design solutions for Molina Healthcare,” said Brown. “This will be especially important as we continue to grow as an organization.”

To point, Molina Healthcare added 500,000 new members to its health plans in the six months after launching their new app. With over 3.0 million members nationwide, scalability will be critical. Molina has worked with Telerik to consolidate licenses and capitalize on economies of scale, benefitting from consolidated support and maintenance delivered by a single vendor. “Our company is growing rapidly, and as we scale out our development efforts, having a single vendor will save us time, money and headaches,” he said. 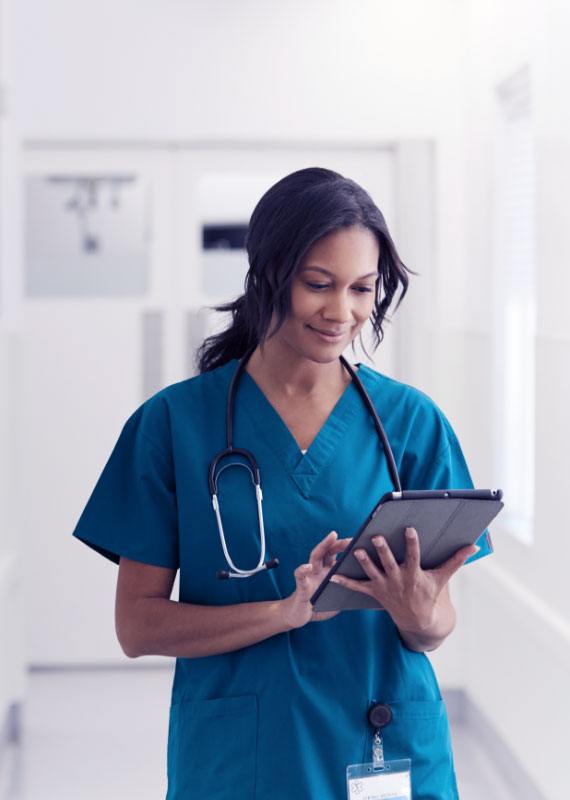 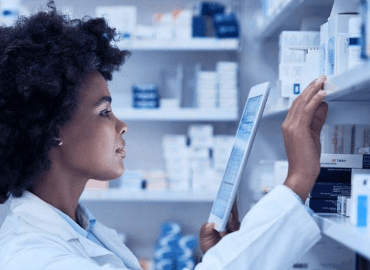