US President Dwight D. Eisenhower established the National Aeronautics and Space Administration in 1958. NASA grew out of the National Advisory Committee on Aeronautics (NACA), which had been researching flight technology for more than 40 years. NASA's vision to reach for new heights and reveal the unknown so all humankind can benefit is being fulfilled every day by thousands of people working for the organization worldwide. 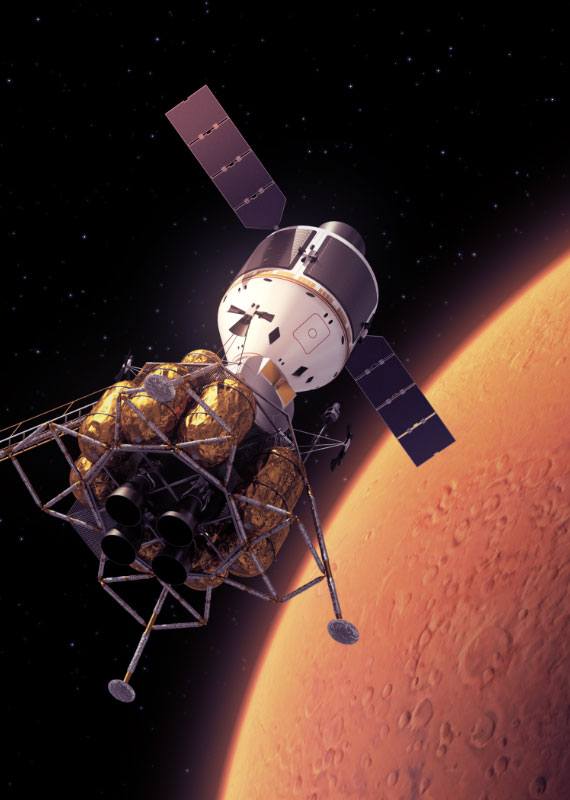 The Planetary Data System (PDS) needed to update its online system to lower the cost and risks of maintaining the large archives. It also needed to meet the stringent requirements that enable future scientists to find, understand and use the data, despite being unfamiliar with the original experiments

With DevCraft Ultimate, the PDS team is better equipped to deal with new obstacles as they arise, resulting in a web app that’s continuously improving.

The Planetary Data System (PDS) is an archive of data from the U.S. National Aeronautic and Space Administration (NASA) planetary missions, sponsored by NASA's Science Mission Directorate. All PDS products are peer-reviewed, documented and easily accessible via online catalogs organized by planetary disciplines.

People the world over access the data for use in planetary research, analysis and more. In the case of Mars rovers, data are collected by a suite of instruments such as multispectral imagers, alpha particle x-ray and thermal spectrometers and chemical analyzers. Unlike orbiters that typically map planets in a regular approach, the rover missions are non-deterministic: data are acquired based on opportunities of discovery within the framework of the overall mission science objectives. A wealth of science discovery results from this approach. But after 10 years of Mars Exploration Rover mission operations, and more than two years for Mars Science Laboratory, the team has accumulated millions of data products and thousands of documents.

Mars rover data collected daily by the mission science teams, is then released to the public quarterly. Given the sheer volume of data, the rate at which it is collected and the wide audience leveraging this information, PDS needed to update its online system to lower the cost and risks of maintaining the large archives. It also still needed to meet the stringent requirements that enable future scientists to find, understand and use the data, despite being unfamiliar with the original experiments.

“Our Analyst’s Notebook application needed to be easy enough for first time users, but also house an enormous amount of information vital to our NASA scientists,” said Tom Stein, Computer Systems Manager, NASA’s Planetary Data System Geosciences Node. “Archiving the data for the long term is straightforward bookkeeping. The real challenge is in accessing the data from a science perspective.”

As the PDS has been collecting data for more than 25 years, the housing of data has shifted over time from paper, to CD-Rs (the Viking Mission required 42 CD-Rs worth of data alone). Early on, data volumes were small enough for scientists to scan through the CD volumes for data of interest. When the Mars Exploration Rover and Phoenix Mars Lander missions emerged, PDS knew an evolution was needed. With millions of images collected, it needed a system to help sort and find data quickly and easily. Prior, Stein wrote most of the front end code himself.

“The scientific community looks for things in different ways, and typically, we’re the first to do something more complex,” said Stein. “We launched an initial framework in 2004, but quickly found an upgrade was needed. For one thing, the rover mission that was supposed to last 90 days was continuing year after year. In addition, the scientific community was evolving and getting more web-savvy. They expect the level of functionality from our application that they get in their day-to-day lives.”

PDS selected Telerik® UI for ASP.NET AJAX to create a robust web-based app for easier accessibility and usage. The group didn’t want to completely re-write the UI, and wanted to get all systems for all rovers on the same page. The app needed multiple user support, cart functionality, dropdowns and back and forth capabilities. “We selected Telerik because it seemed more robust than other offerings—it looked like an interface on steroids,” said Stein. “We also liked the forum-based support, which factored heavily into our decision making. In fact, we still use the demos today. We were pushing boundaries and needed a solution that would support our efforts today, and well into the future.”

Given the app importance and the already overtaxed staff, pre-built Telerik controls such as the toolbars, calendars and windowing functions provided an immediate time savings with minimal complexity. Moreover, the UI tools, provided the multiscreen view and the ability to open images concurrently, a must have at the outset of the project.

The resulting app has a professional look and requires less resources. It is seamless to use and offers functionality beyond original requirements. Today, the Analyst’s Notebooks for MER rovers Spirit and Opportunity, and the MSL rover Curiosity, operate on Telerik. The Analyst’s Notebook for the Phoenix Mars lander will follow.

“When we began, we needed to determine how to develop for first-time users versus our regular user base,” said Stein. “The look and feel that Telerik tools provide for our app is a big plus for us. With Telerik, we can focus on adding value to the content, rather than making the web work. The app offers a look and feel that users are comfortable with.” The resulting app: 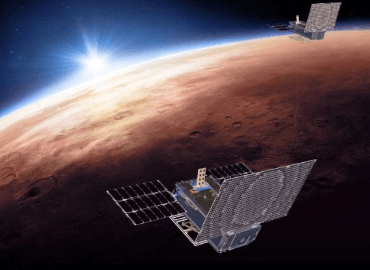 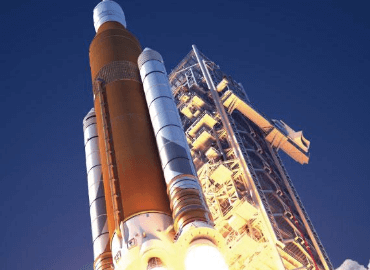 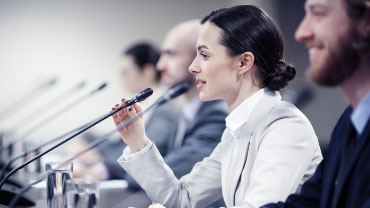