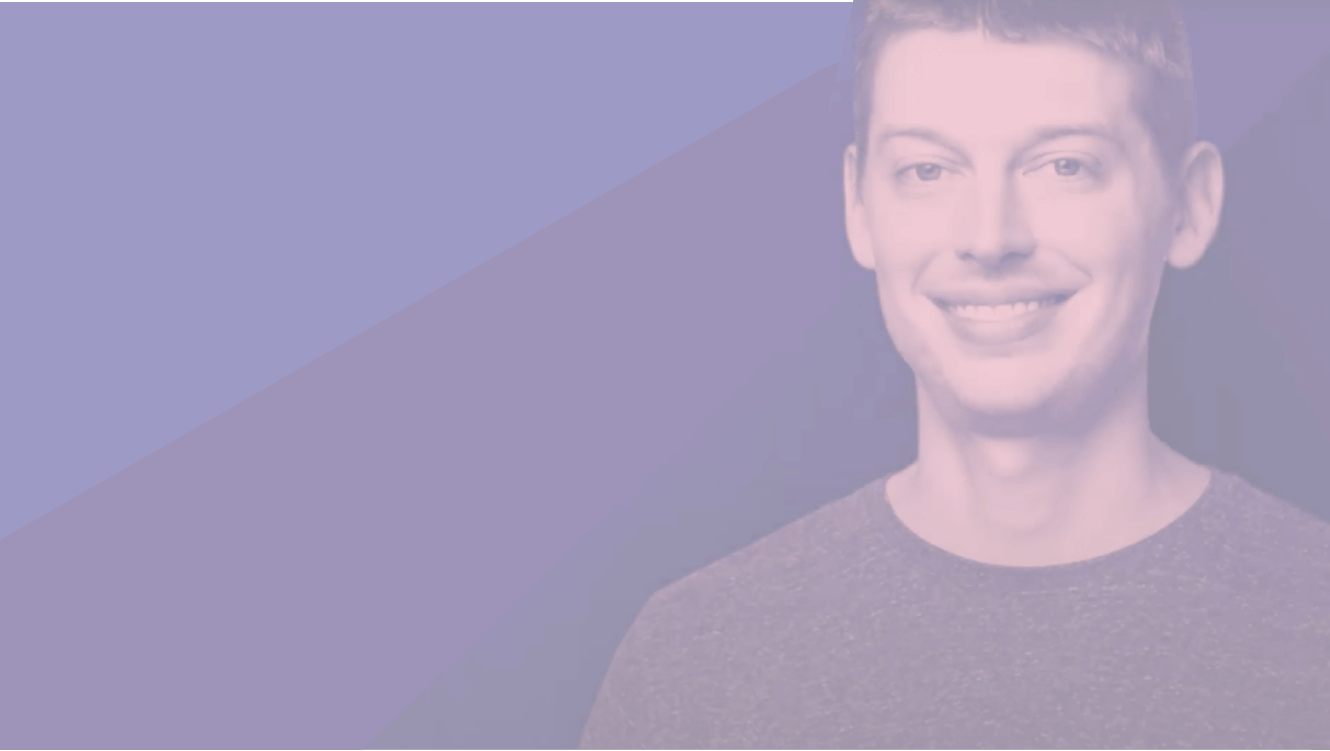 Back to the Show
IoT apps may start with sensors, but they nearly always end-up on the web, where developers build digital dashboards to monitor and manage real-world devices.

On this episode of React Wednesdays, we welcomed Brandon Satrom, Director of DevEx & DevRel at Blues Wireless.

He showed us how to use React and friends to build dashboards and control interfaces for IoT applications.

This episode is handy, especially if you’re interested in integrating IoT devices into your React apps. 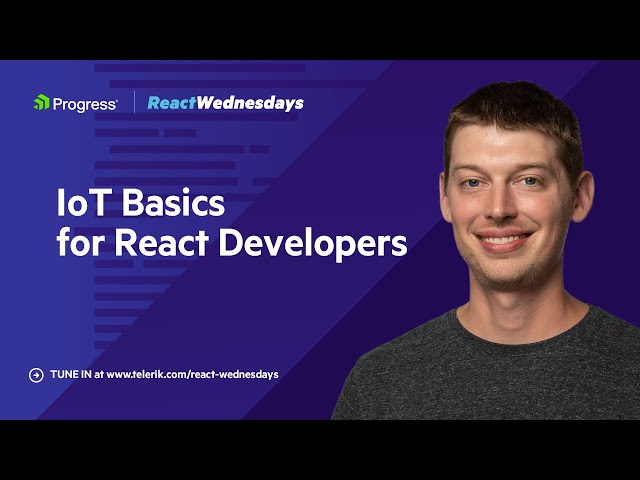 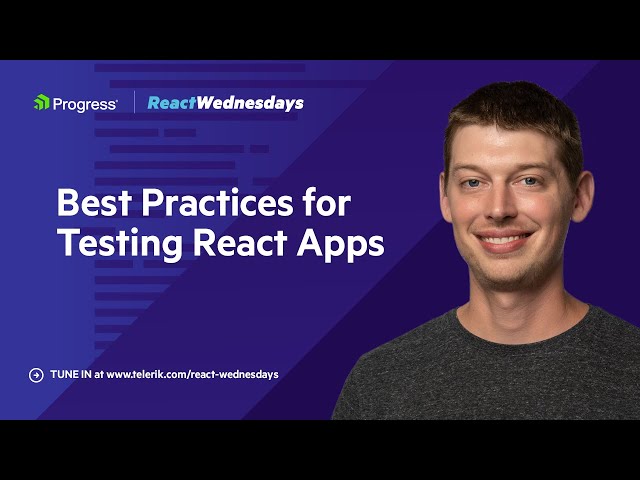 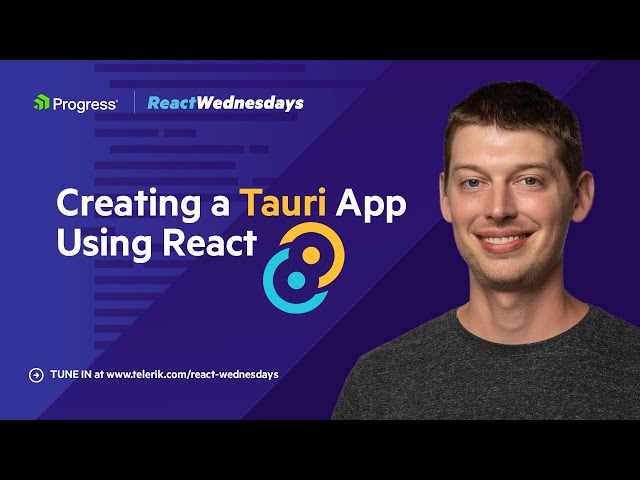 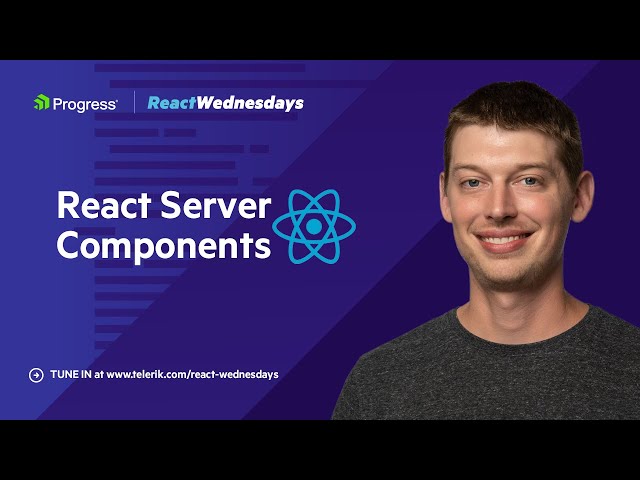 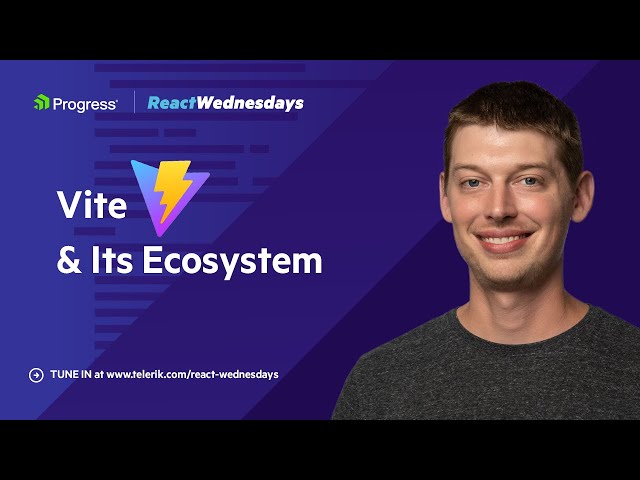 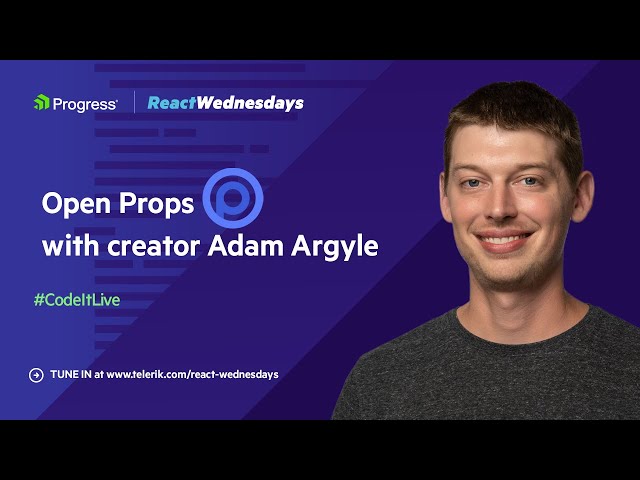