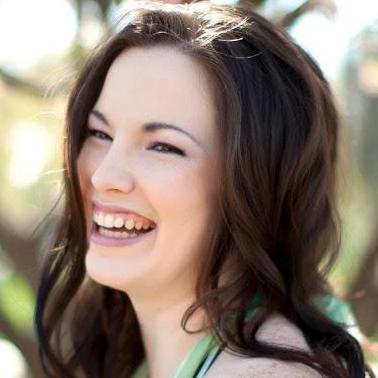 Heather is a passionate coder and entrepreneur. She has experience working with Fortune 500 companies building enterprise-level voice, mobile and C#/.Net applications. She focuses on external thought leadership, encouraging fellow programmers to present on topics outside of the office and in the community. She is an international technical speaker and co-host of the YouTube channel "The Hello World Show" -- a weekly video series that interviews software masters and teaches the audience something valuable in less than 10 minutes.

Heather encourages those with nontraditional backgrounds to enter the world of software development, as she changed careers at 27 and does not have a degree - yet has built a reputation as an early adapter of new tech. She is an advocate of women in tech, and part of Kansas City Women in Technology. When not coding, Heather spends her time as a competitive equestrian and learning the art of mounted archery.

The Care & Feeding of Software Engineers 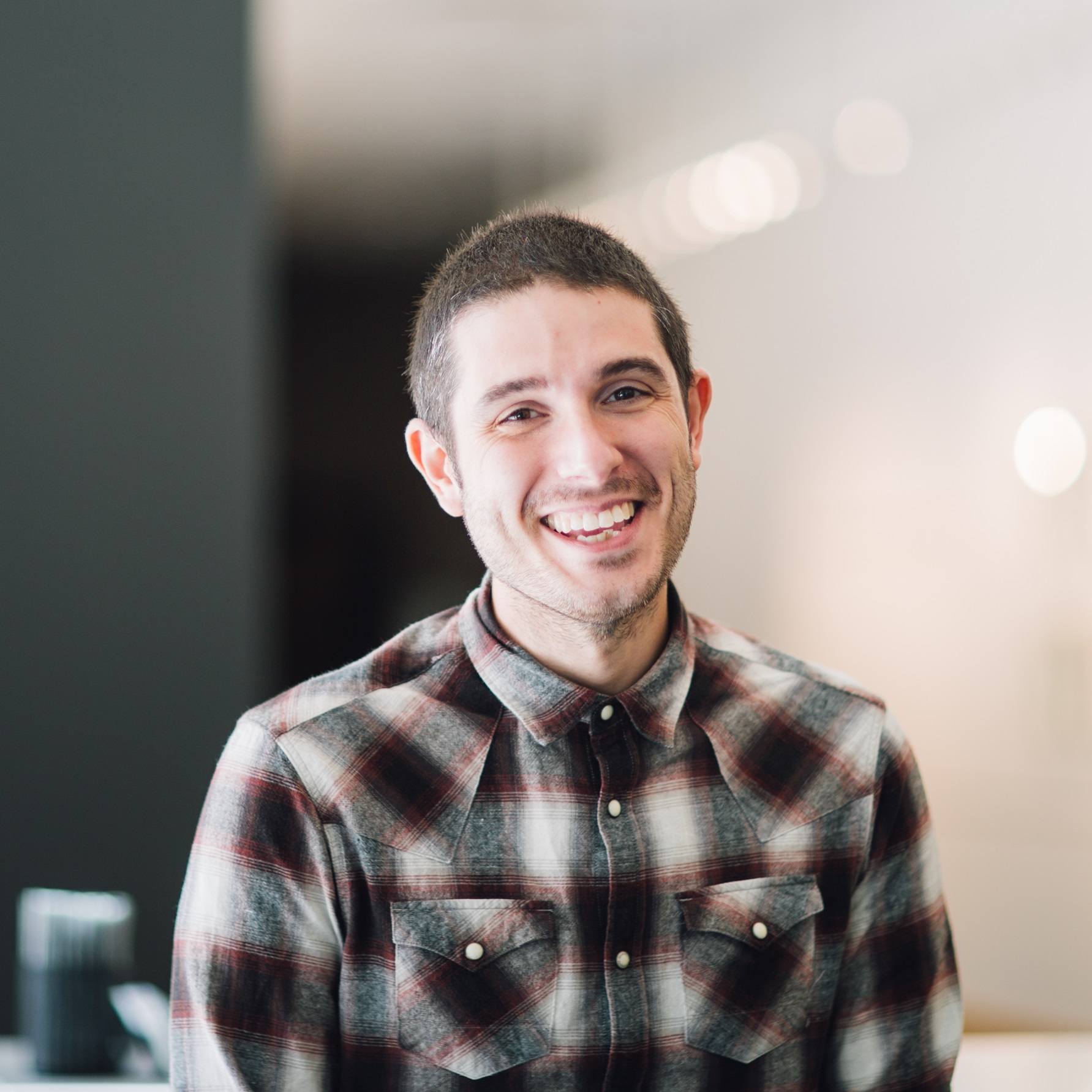 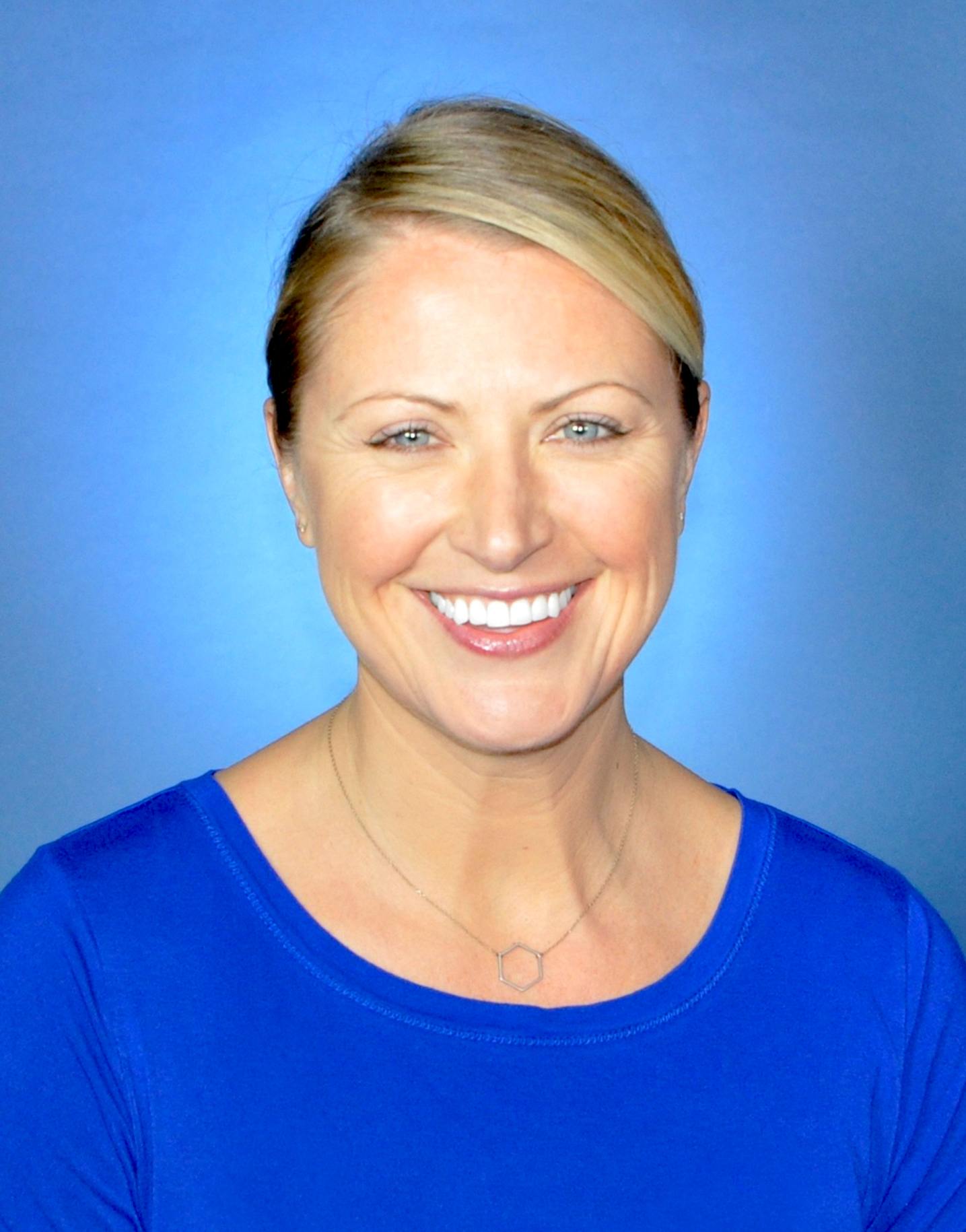 All proceeds from the Empower Women workshop will be matched by Progress and used to support the women in technology movement in Sofia through sponsorship & scholarship.

Build a Sitefinity App in a Day

Let's Build an App with React

Building a Chatbot with Kinvey Chat

From Web to Mobile with NativeScript & Angular

Copyright © 2022 Progress Software Corporation and/or its subsidiaries or affiliates.