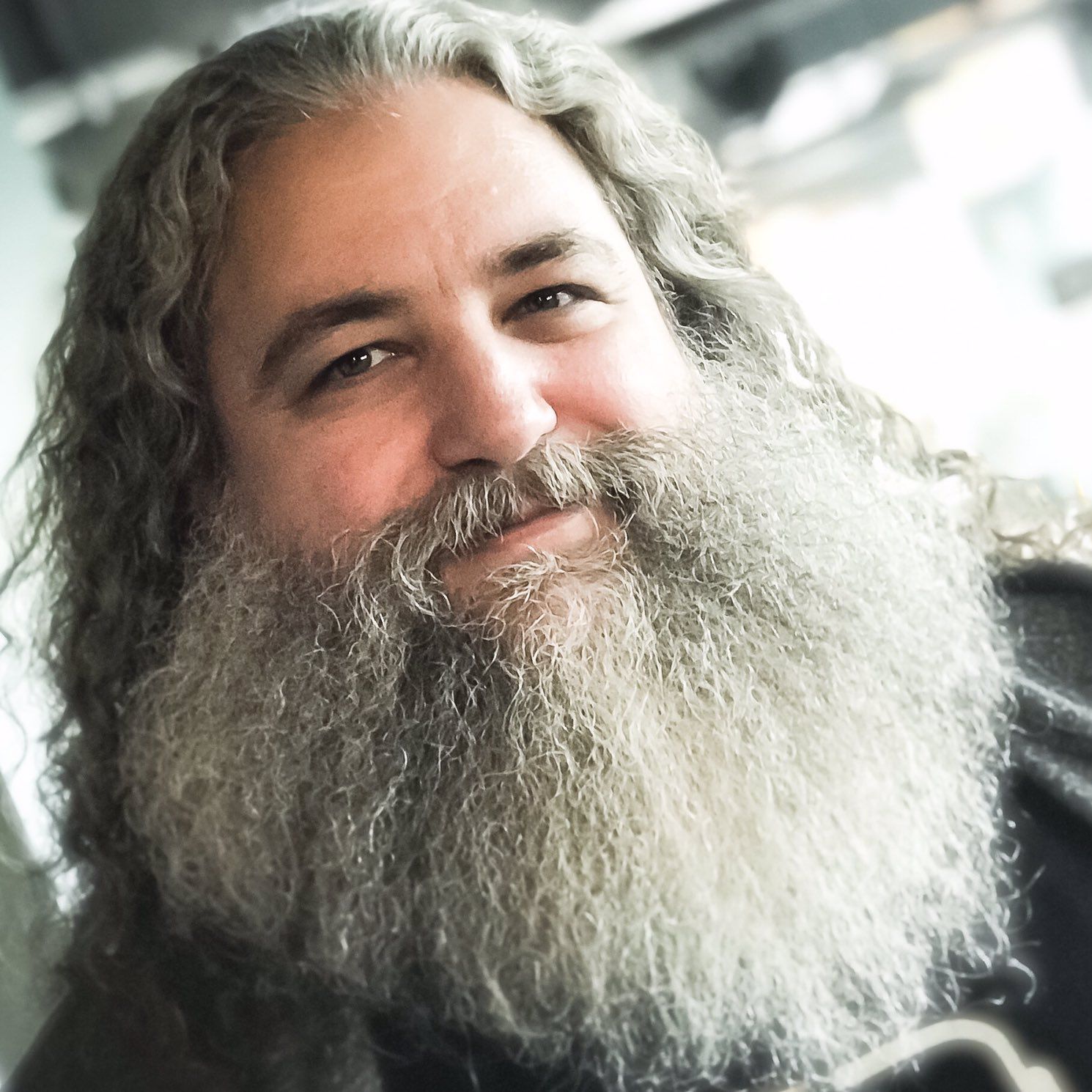 Guy likes to combine his decades of experience in writing software with a passion for sharing what he has learned. Guy goes out into developer communities and helps others build great software. Teaching and community have long been a focus for Guy. He is President of the Columbus JavaScript Users Group, an organizer for the Columbus Machine Learners, and has even has helped teach programming at a prison in central Ohio. In past lives, Guy has worked as a consultant in a broad range of industries including healthcare, retail, and utilities. He also has spent several years working for a major insurance company in central Ohio. This has given him a broad view of technology application toward business problems. In his personal life, Guy is a hard-boiled geek interested in role-playing games, science fiction, and technology. He also has a slightly less geeky interest in history and linguistics. In his spare time, he volunteers for his local Cub Scout Pack, goes camping, and studies history and linguistics. Guy lives in Ohio with his wife, his three teenage sons, and an entire wall of games.

An Introduction to WebAssembly