The Great New Features in JustDecompile

JustDecompile is the fastest .NET decompiler available and in Q2 we’ve made a great tool even better! The JustDecompile team has been hard at work making JustDecompile not only more accurate but even faster. But this quarter wasn’t all about speed and performance. A great tool like JustDecompile deserves the best user experience possible and a great new tabbed interface makes JustDecompile very easy to use.

JustDecompile is Faster and More Accurate

Speed and accuracy are very important traits for a decompiler. If your results are wrong, they don’t help much. And when those incorrect results take a long time to arrive it just makes a bad situation worse. The JustDecompile team never stops trying to make the decompilation engine in JustDecompile faster and more accurate. In the Q2 release we’re proud to say that we’ve made JustDecompile even more accurate without sacrificing the blazing speed you’re used to. So don’t be afraid to use JustDecompile on that massive assembly that the source code is long gone for; JustDecompile will give you the code quickly and correctly.

JustDecompile has a new tabbed interface that enables you to have several classes, even classes from different assemblies, open at once: 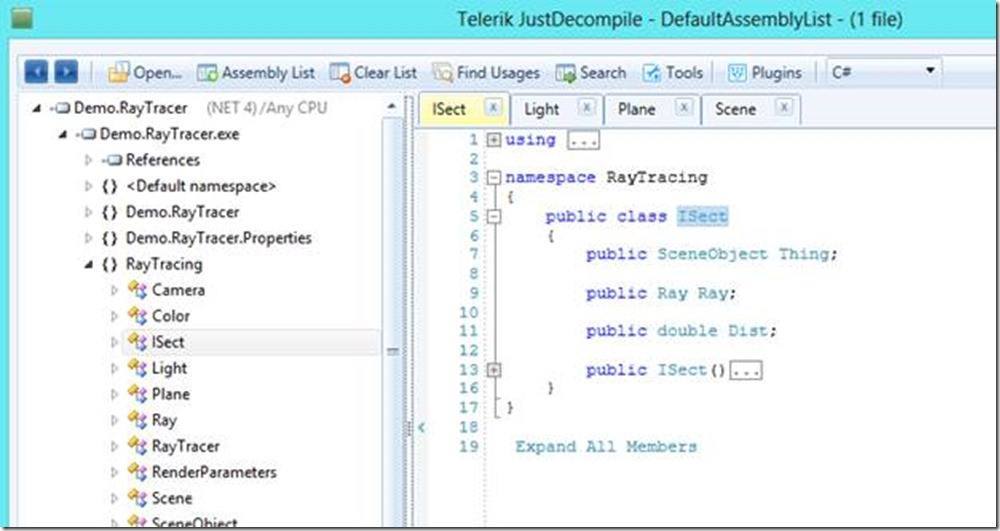 Figure 1: A view of the new tabbed interface in JustDecompile

The tabbed interface makes navigating around your decompiled assemblies much easier. By using tabs, you can have more than one class or method open at a time. This makes it easier to keep track of what you are looking for. It also makes it very easy to compare classes in different assemblies to find differences.

Using the new tabbed interface is easy. You can open a tab by selecting either a class or a member of a class in the assembly tree view on the left and clicking with the middle mouse button or selecting “Open in new tab” from the context menu;

Figure 2: The Open in new tab option in the JustDecompile context menu

Once you have your tabs open, navigating around them is very simple. Besides using the mouse to click on the tab you want to see, you can use Ctrl + Tab to scroll through the open tabs or use Ctrl + number to select a specific tab (tabs are numbered from one to n from left to right). You can also select a specific tab by using the drop down list box located on the end of the JustDecompile toolbar: 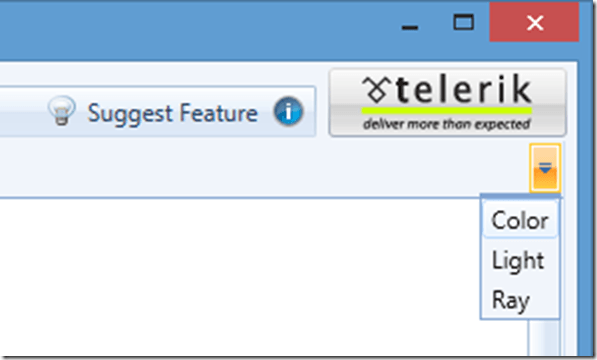 Each tab in JustDecompile is independent. You can change what is shown in each tab by clicking on another item in the assembly tree on the left. Each tab will maintain its own history, which allows you to use the forward and backward buttons to navigate code that has been shown in the tab. JustDecompile will also remember which tabs you had open for each assembly. This means that when you reopen JustDecompile it will put everything back the way you had it when you left so you don’t need to reopen your tabs manually.

In addition to the new updates to the JustDecompile UI, this quarter also sees a couple of enhancements to the way JustDecompile integrates with the Reflexil UI plug in. The first new feature is that when you inject changes into an assembly the Reflexil plug in will highlight the assembly as red until you save. We’ve also separated the property getters and setters in the tree enabling you to edit these using Reflexil.

When you need to decompile .NET code JustDecompile is the best tool you can use. The new tabbed interface makes navigating your decompiled code easier than ever. JustDecompile is also now more accurate than ever with the same speed you’ve come to expect. JustDecompile is free and will be forever, so download it now and give it a try today!