How To Enable HTTP/2 Traffic Capture Inside Fiddler Everywhere

When it comes to performance, it is worth pointing out that since HTTP/2 runs both on the client and server-side, the data developers receive when running client requests is accurate and sorted out, saving them time for separating what they need from what they receive. Our release blog walks you through the HTTP/2 support feature and talks more about the difference in the protocol versions.

The quick start video details the following for you: 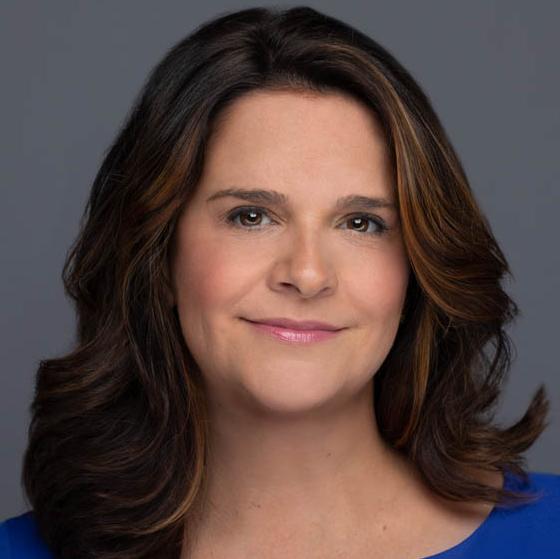 Eve is a Developer Advocate at Progress and is enthralled in everything to do with web debugging proxies. Soon, you will likely find her at UGs, Meetups, and tradeshows as you have in the past.